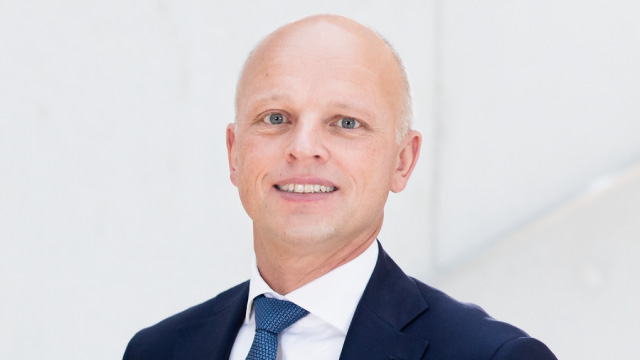 DSV is expecting supply chain constraints and higher pricing to continue beyond the traditional peak season.

Speaking to Air Cargo News, the Denmark-based forwarder’s chief operating officer Jens Lund explained that there was no sign of the issues in ocean shipping or airfreight clearing up.

“The Chinese New Year [starting February 1]… we don’t think the distressed situation is going to slip by then,” he said. “There are simply too many things that are out of balance.”

He said that ongoing issues in ocean shipping – schedule delays, port congestion and container shortages – would continue and this would push industries that traditionally use sea transport to utilise air to keep supply chains moving and warehouses stocked.

“As the market is out of balance, airfreight is always going to be in demand and then of course there is the question of how much capacity is available – that would then also set the pricing and at the moment the pricing is high because of the lack of belly capacity.”

While the company noted that the return of passenger traffic is gradually having a positive impact on capacity due to more belly capacity entering the market, this is primarily relevant for regional and domestic passenger flights, and DSV only expects a gradual return of long-haul passenger flights

Lund added that the situation may ease slightly after Christmas but this could this could be self-fulfilling and just create more demand for air if there is spare capacity.

Lund was speaking shortly after the company announced its third-quarter results.

Lund said the jump in profits was in part driven by the extra work and cost that was involved in each transaction.

“Everything is disrupted, all the supply chains are stressed and while much of the cargo moves as it should, there is much that doesn’t.

“If we have to move a pallet and have to find alternative routes, that comes with additional work for us and then the freight costs is sometimes higher.

“If we have to tranship or consolidate or find another solution for the customer that of course comes with a cost.”

Lund was speaking in his new role as chief operating officer as Michael Ebbe was appointed to his former role of chief financial officer.

On his new role, Lund said he had been looking after many of the chief operating officer responsibilites over the last few years and the move would give him more time to concentrate on that side of the business.

“It is not a new theme for me,” he said. “It is something I have been doing for years but now there will be more focus on it so I will continue to do M&A and infrastructure and all of that on top of that the business development in general, so that will be the focus now, and then Michael he will take over the full CFO position.”

On mergers and acquisitions, there had been speculation earlier in the year that the company could be interested in German forwarder DB Schenker, part of state-owned railways group Deutsche Bahn.

However, Lund said that the story had been blown a “little bit out of proportion”.

“We have never spoken to any politicians and we have not spoken to an executive of DB Schenker or Deutsche Bahn. We are not in dialogue and won’t comment specifically.

“But generally our company has an M&A strategy… we have done deals for many years and we will continue to be active.”

He added: “The more volume we add the more we can invest in our platform and that then makes us more competitive and helps us to have a better service offering and a higher productivity which then gives a place in the market.

“So that is the plan we have as a company and I think we will continue down that route at least as long as I am part.” 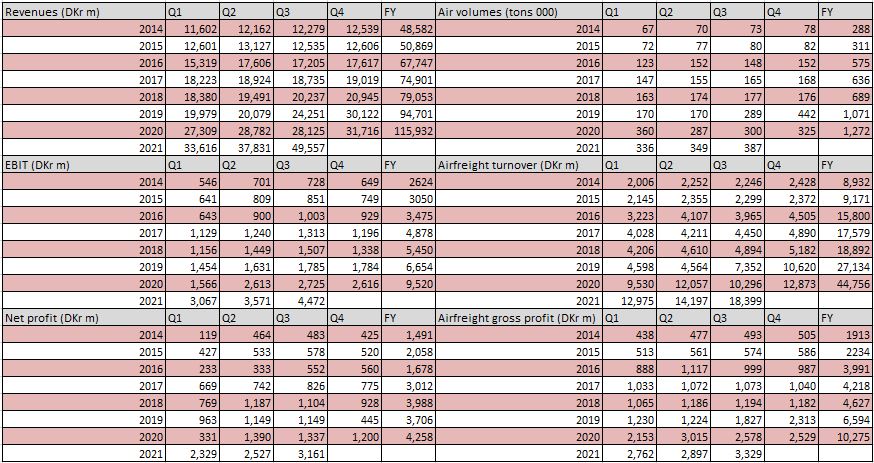