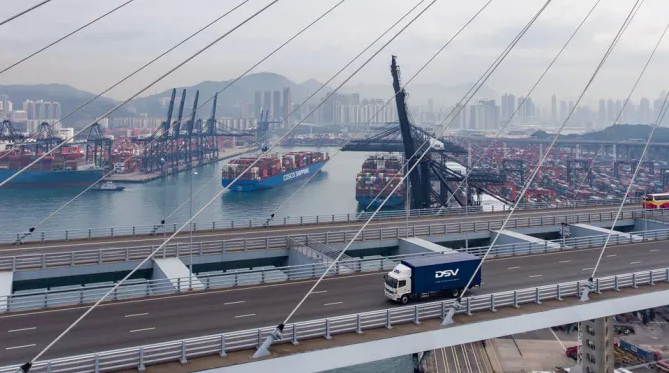 DSV has said it is unaware of any divestment process at CH Robinson after reports emerged that the Danish forwarder was interested in buying the US firm’s forwarding business.

In a statement to Air Cargo News, DSV, which has expanded rapidly through acquisitions over the past few years, added that would continue to play an active role in market consolidation.

“It is well known in the market that M&A is an important part of the DSV strategy and we have a fiduciary obligation towards our shareholders to monitor the market and play an active role in the continued consolidation of our industry,” the company said.

“As a part of this strategy we would review any potential opportunities, but are currently not aware of any divestment process at CH Robinson.”

Last week, Reuters reported that DSV had met with a small group of investors and said it would be interested in purchasing the CH Robinson forwarding business as it looked to expand its presence on the transpacific ocean market.

The forwarding business could cost as much as $9bn, the report said, but DSV is not interested in the company’s US truck brokerage business.

At the same time, the company agreed to form a Capital Allocation and Planning Committee, which will “objectively assess value creation opportunities, make recommendations to the Board and support management’s review of the company’s capital allocation, operations and strategy, including enhanced transparency and disclosures to shareholders”.

Based on recent figures issued by Armstrong and Associates, if DSV – currently the second largest air forwarder – were to acquire CH Robinson’s forwarding business, the combined entity’s airfreight volumes would reach around 1.8m tonnes per year and help the company close in on number two airfreight forwarder DHL Global Forwarding.

DSV has grown rapidly over the last few years as it has launched a series of major acquisitions and mergers, including UTi Worldwide in 2016, Panalpina in 2019 and Agility Global Integrated Logistics in 2021.