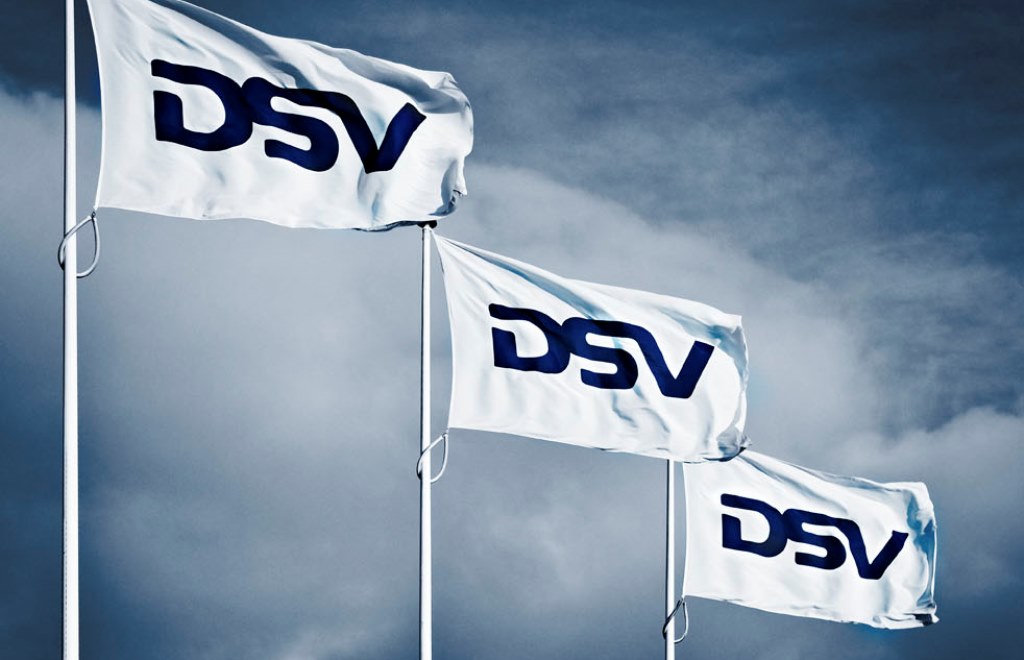 DSV has raised its profit forecast for the year as its airfreight division grabbed market share and it benefitted from exchange rate gains in the second quarter.
The Danish forwarder recorded a 10% year-on-year increase in airfreight volumes during the second quarter to 77,000 tonnes.
Air revenues increased by more than 4% on last year to reach Dkk2.35bn and gross profits improved to Dkk561m from Dkk477m a year earlier.
It said the volume increase was down to market share gains and that revenues were positively affected by exchange rate gains and volume gains. Although, these advances were partly offset by freight rate pressure.
“Freight rates declined partly as a result of low average fuel prices," it said. "Gross profit was positively affected by the growth in freight volumes and high exchange rates.
“Gross profit per shipment increased for both sea freight and air freight compared to the same period last year, the currency translation effect again a main contributing factor.”
The overall Air & Sea division also managed to record double-digit increases in earnings before interest and tax.
The increase was attributable to the division’s “continued focus on profitable growth and productivity improvements”.
The overall DSV group, which includes a road and solutions division, recorded a positive performance for the period, with a near 8% increase in revenues to Dkk13.1bn and a double-digit profit improvement to Dkk533m.
As a result, it increased operating profit forecast for the year to Dkk2.85bn-Dkk3bn, compared with an earlier projection of Dkk2.7bn-Dkk2.9bn.
Chief executive Jens Bjørn Andersen said: “We maintained the positive growth trend in both number of shipments and earnings in all our business areas in the second quarter of 2015.
“Our Air & Sea Division reports a remarkable 26% earnings growth, and after a solid first six months of the year we now raise our full-year performance forecast for 2015.”
In percentage terms, the performance of the air division compares favourably with rivals that have reported so far, although it comes from a lower base.
Kuehne+Nagel recorded half-year air volume growth of 5.2%, Panalpina was down at 2.1%, DB Schenker saw growth of 1.1% and DSV’s half-year increase came in at 8.7%.