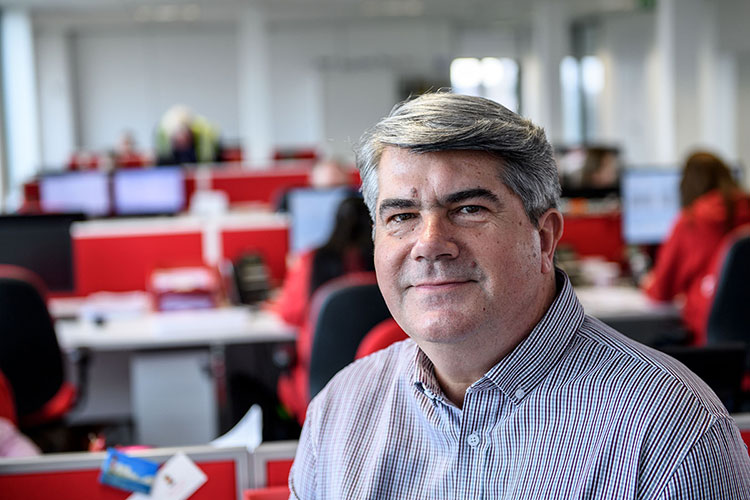 Logistics group Europa Air & Sea anticipates a “sharp recovery” in air cargo volume on the transatlantic route during the final months of 2021 and into 2022 as the US aviation passenger market reopens for business.

The pandemic and subsequent closure of borders to non-residents led to airlines cutting routes and frequency of flights to Europe. Without fare-paying passengers, the operating costs had to be supplemented by revenues generated by cargo which resulted in huge increases in freight rates.

Initially both US east and westbound rates were very inflated but the gradual easing of travel restrictions into the UK has meant that passenger revenues could again contribute towards flight operating costs, resulting in a reduction of eastbound rates.

The continuing ban imposed on UK travelers to the US has meant that the same did not apply to westbound flights, so cargo remained the sole revenue contributor towards flight costs.

However, the recent US Government announcement that these restrictions will be lifted in November means that British visitors can again travel to the US.

Andy Serpant, National Airfreight Manager, Europa Air & Sea, said: “As the major airlines’ schedules are governed by passenger numbers, we expect to see an increase in capacity over the coming months.

“United Airlines is adding an additional daily flight to Newark in November and British Airways said they intend to increase flights to US destinations to just under 250 per week over the winter.  While the airlines are still fixing their schedules on a month-by-month basis, the effect on freight rates remains to be seen, but I would expect a reduction as passenger numbers increase.

“This will be good news for UK exporters who have been put-off sending their goods to the US due to inflated freight costs.

“In summary, while there is still a degree of uncertainty in these testing times, we can be cautiously optimistic that the US market will start to slowly return to some sort of pre-pandemic normality.”