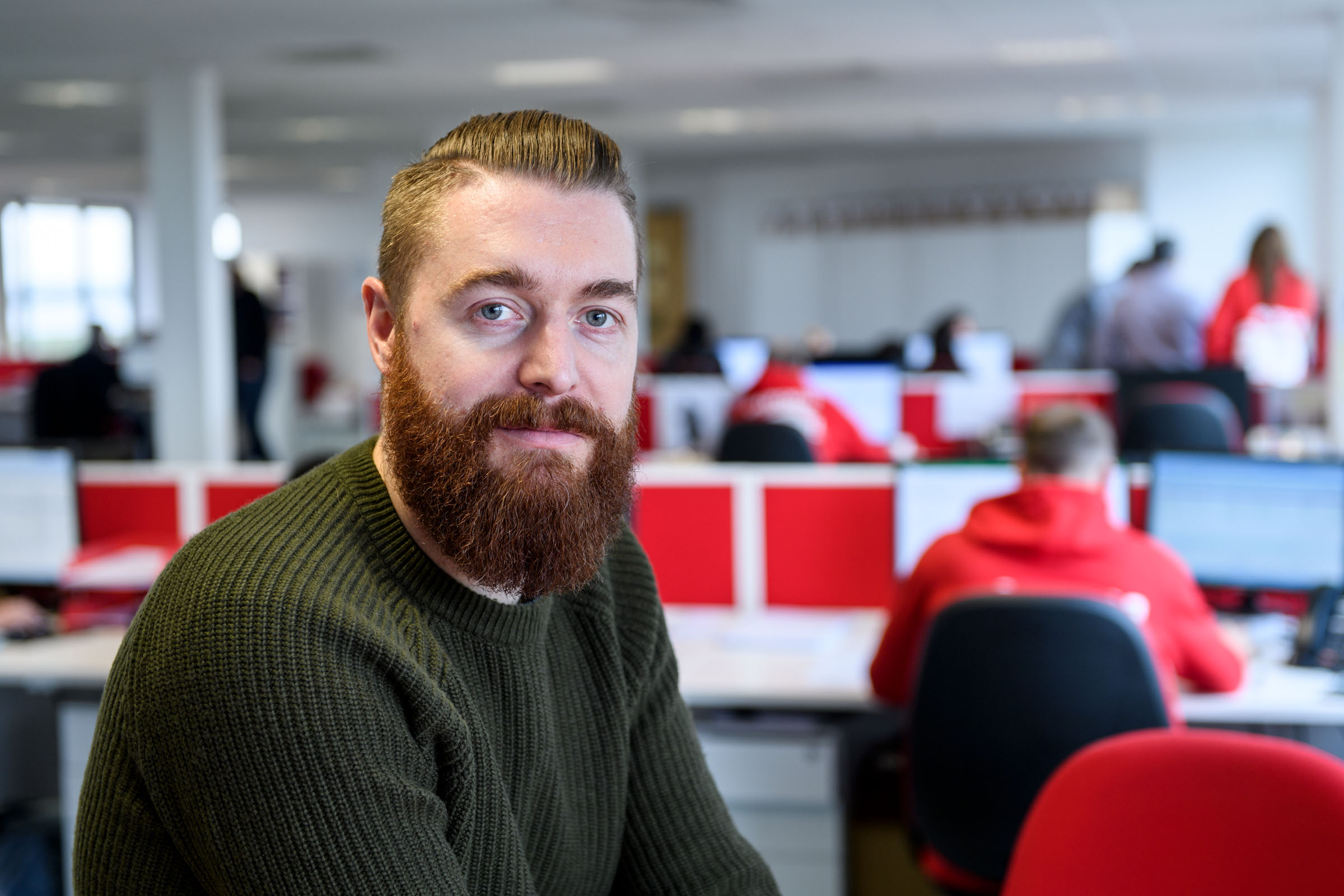 Europa Air & Sea is expanding its footprint into mainland China with the launch of a new office in Shanghai.

Europa Shanghai is expected to facilitate the business’ growth plans and allows for local in-house coverage from both Shanghai and Ningbo airports/ports and the surrounding regions.

Part of Europa Worldwide Group, which provides both domestic and international freight forwarding and logistics services, Europa Air & Sea has been established in Hong Kong since 2011.

Since launching as a separate division in 2015, Europa Air & Sea has seen robust growth. Currently the division has teams located across the UK as well as the dedicated Hong Kong and new Shanghai site.

Europa Air & Sea has grown and invested in centralising its air services in Heathrow and its sea services in Birmingham. Over the past two years the division has added at least one Air & Sea business development manager at each of the Europa Worldwide Group’s 13 branches throughout the UK.