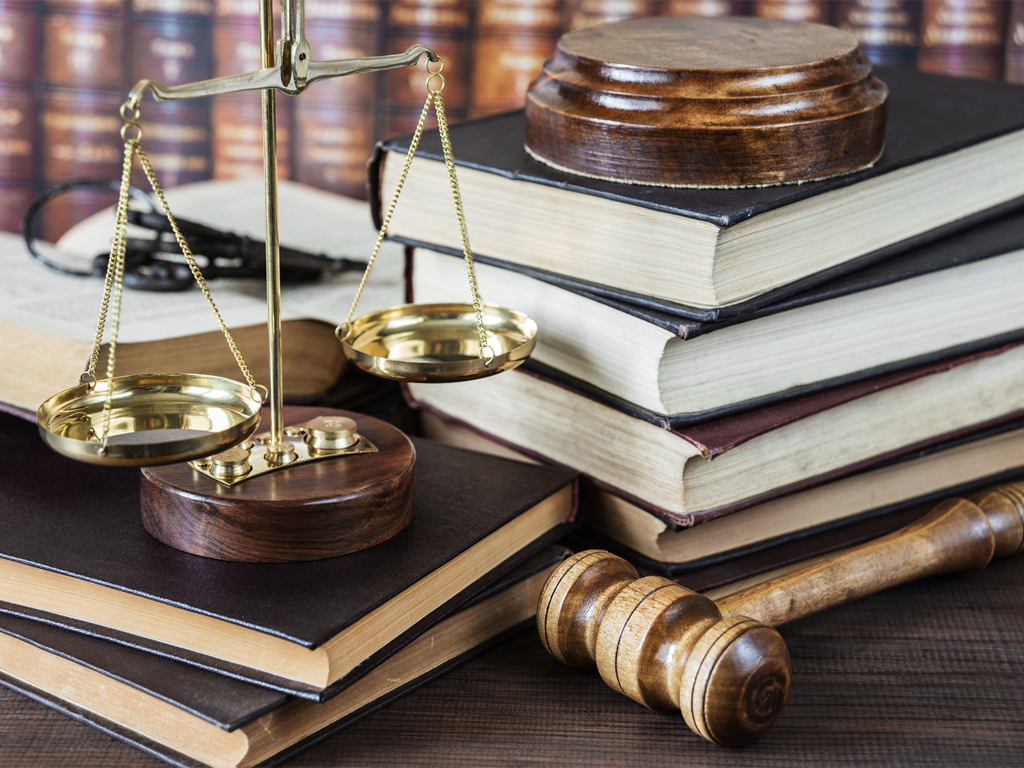 The General Court of the European Union has upheld fines totalling €169m imposed by the European Commission against freight forwarders participating in an air cargo cartel between 2002 and 2007.
A number of the companies – including Kuehne + Nagel (K+N), Panalpina and CEVA – applied the General Court for the annulment of the commission’s decision or for a reduction in their respective fines.
These arguments have mainly been rejected, although one forwarder, UTi Worldwide, saw its fine reduced from €3.07m to €2.97m.
An appeal, limited to points of law only, may be brought before the Court of Justice against the decision of the General Court within two months of notification of the decision. K+N said that it was considering a further appeal.
In its original action, dating back to March 2012, the commission in Brussels held that the anti-competitive conduct of the companies, which agreed on the fixing of various pricing mechanisms and surcharges, gave rise to four distinct cartels.
In a statement, the General Court said: “The ‘new export system’ (NES) cartel concerned a pre-clearance system for exports from the UK to countries outside the European Economic Area which was introduced by the UK authorities in 2002. A group of freight forwarders agreed to introduce a surcharge for NES declarations.
“The ‘advanced manifest system’ (AMS), introduced after the terrorist attacks of 11 September 2001, describes legislative provisions of the US Customs authorities that require companies to submit in advance data on goods that they intend to ship to the US.
"A number of freight forwarders coordinated the introduction of a surcharge applicable to the AMS service, for the electronic communication of the data concerned to the United States authorities.”
The General Court statement continued: “The ‘currency adjustment factor’ (CAF) cartel was designed to achieve agreement on a common tariff strategy in order to deal with a risk of a fall in profits owing to the decision of the People’s Bank of China in 2005 that it would no longer peg the Chinese currency, renminbi, to the US dollar.
"A number of international freight forwarders decided to convert all contracts with their customers into renminbi and to introduce a CAF surcharge, setting the amount.
“Lastly, the ‘peak season surcharge’ cartel concerned an agreement between a number of international freight forwarders relating to the application of a temporary rate adjustment factor.
"That factor was imposed as a reaction to increased demand in the airfreight forwarding sector at certain times, which led to a shortage of transportation capacity and an increase in transport rates. The agreement was designed to protect the freight forwarders’ margins.”
The full texts of the judgments T-251/12, T-254/12, T-264/12, T-265/12, T-267/12, T-270/12 are published on the CURIA website.
Spokespersons for Panalpina and CEVA declined to comment on the court’s decision.
A spokesperson for K+N said: “The European General Court upheld the decisions of the European Commission against several Freight Forwarding companies, inter alia Kühne + Nagel, in first instance (in one case with a minor rounding factor). Kuehne + Nagel is ‎considering an appeal to the European Court of Justice.”