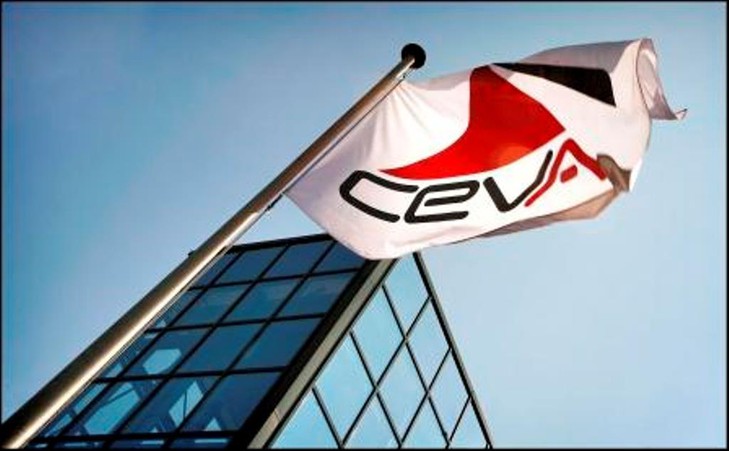 A former CEVA Logistics employee has launched a lawsuit against the owners of the company over allegations a group of employee investors were defrauded out of their stake in the firm.
In court documents filed in Florida, it is alleged that a group of ex-employees and employees have accused Apollo Global Management of restructuring the company in the spring of 2013 in such a way that they lost their €17m stake in the company.
At the time, they say, they owned 8.6% of the shares in CEVA Investments Ltd (CIL), the parent of CEVA Logistics through holding company CEVA Group.
The employees claim that they were induced to invest in CIL in 2007 when the company was first formed after Apollo’s purchase of TNT Logistics for $1.9bn and later Eagle Logistics for $2bn.
In 2013, the court papers say, the defendants instigated a debt-for-equity restructuring based on CIL’s shares in CEVA Group having no value.
All equity in CEVA Group was then transferred to a new holding company, CEVA Holdings, for no consideration, giving “improper value and consideration to the employee investors”.
Essentially this meant the employees lost all their shares in CIL in return for no financial gain, they argue.
Along the way, the defendants are accused of providing employee investors with “false information” and inducing them to “waive claims”.
“In light of Holdco’s and CEVA’s financial condition, we have been advised that it is unlikely that there will be any recoveries for the shareholders of Holdco in their capacities as shareholders,” a letter sent in 2013 reads. “The directors regret having to write to you with this information.”
The action comes on behalf of a class consisting of current and former employees, which could number as many as 300 investors from across the world.
At the time of the restructuring, the company had been reporting weak financial results. In 2012, CEVA registered a loss before income taxes of $872m. In 2013, after CEVA Holdings was set up, the company narrowed this to a $60m loss.
Apollo declined to comment.
The court case comes as speculation continues to mount that Apollo is looking to sell its shareholding in CEVA. The New York Post on Friday reported that SNCF-owned Geodis is in talks to buy the European logistics firm.
Read more freight forwarder news