Expeditors opts for single GDP standards for all stations 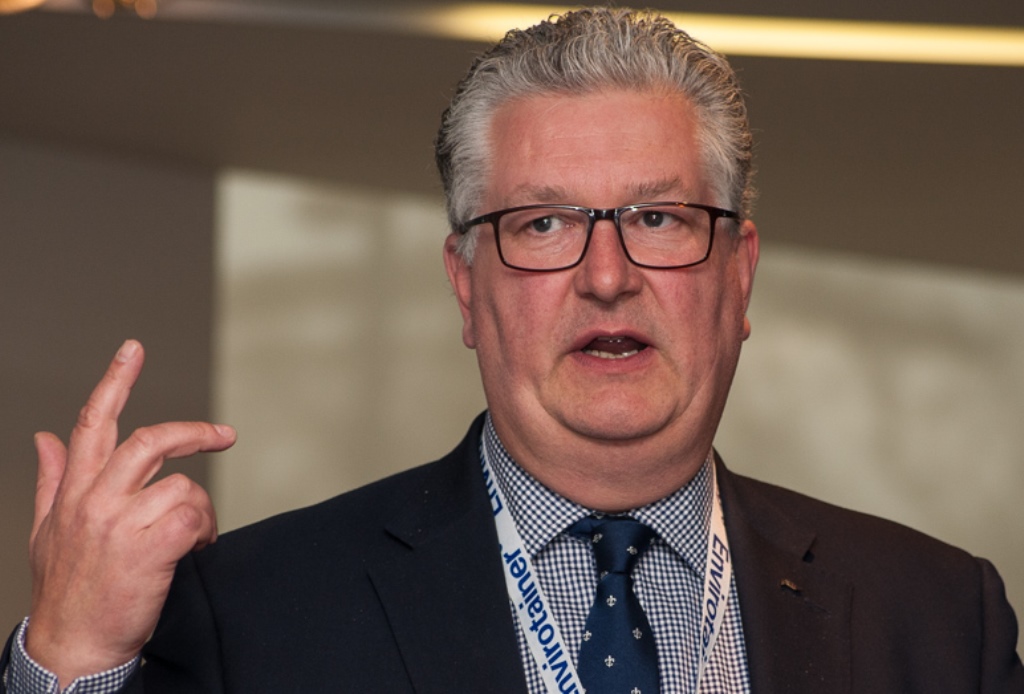 Freight forwarder Expeditors has implemented a single pharmaceutical Good Distribution Practice (GDP) compliance standard across all of its stations in order to avoid the issue of operating with different procedures in each country.
Speaking at the Air Cargo News Life Science and Pharmaceutical conference, Expeditors global director healthcare vertical Andrew Lester said it had decided to use the UK and Ireland’s GDP standard as the basis for its global compliance programme, rather than try to conform to different programmes in each country where it has one of its 250 station.
It had chosen the European Union’s GDP programme as it felt this would be used as a guide for countries looking to develop their own standards in the future.
Meanwhile, the UK and Ireland have some of the toughest standards in the world, he explained.

“The theory is, and I think this still holds true, if we can achieve that level of compliance as a global company in one country, why not make that our internal GDP compliance level and stick with that wherever you go throughout the world,” he said.

“That has had some major challenges, we have had to put a team in place across the world and sell that whole idea in every region.

“We have built a decent and uniform team that belive in the same standards and then we have to go to the executives in the organisation and convince them the money is well spent.

“It has been an interesting journey, the way we put it across to the guys at the top is look at the opportunity, we have to do this whole heartedly rather than skirting around the edge.”

In order to achieve the same level of compliance in all countries, it has put place a set of global standards, implemented a training programme and developed staff with specialist knowledge, implemented a digital and globally accessible quality management system and has ‘police force’ ensuring that standards are met.

He added that another challenge faced by forwarders when it came to pharmaceutical shipments was shippers marking consignments as general cargo. This view was echoed by one airline conference attendee.

Marking pharmaceutical shipments as general cargo but requesting it is transported at a certain temperature could result in it being turned away by an airline he said and likened it to expecting an upgrade when flying in economy class.