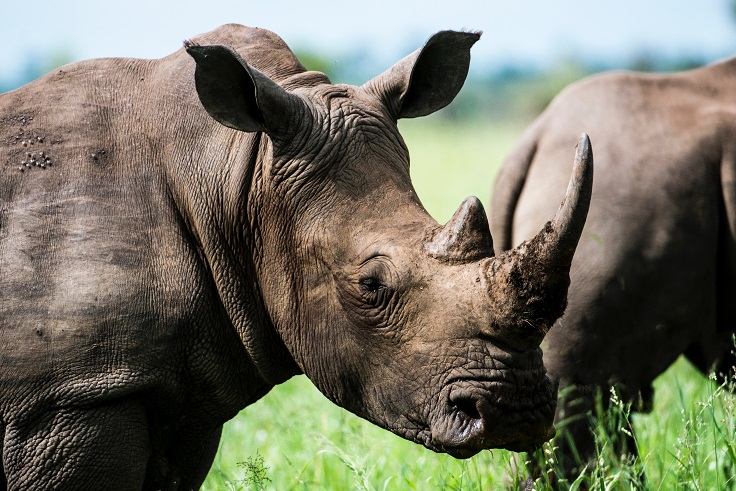 A three-hour digital course has been developed to help forwarders detect, respond to, and report instances of wildlife trafficking.

The two organisations also signed a memorandum of understanding to advance awareness-raising and capacity-building efforts for freight forwarders to combat illegal wildlife trade.

The course, currently only in English but shortly to be launched in other languages as well, including Chinese, Spanish and French,  is available through the FIATA Logistics Academy.

“Wildlife trafficking is a global crisis that impacts the integrity of transport supply chains. We’re thrilled that this new course will empower freight forwarders around the world to easily and freely access critical information on the prevention of illegal wildlife trade,” said Monica Zavagli of TRAFFIC.

The illegal trade of wildlife is the fourth largest black market in the world and impacts more than 7,000 species of animals and plants. Wildlife trafficking pushes species towards extinction, robs countries of their natural resources and impacts local revenues. These crimes fuel corruption and enrich criminal organisations too.