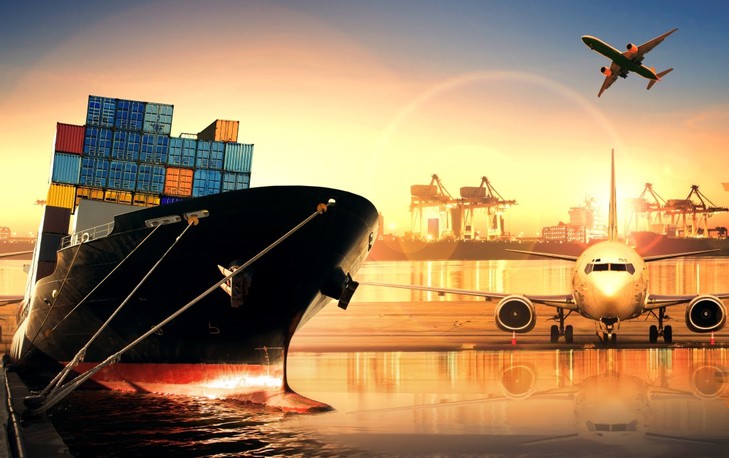 Freight forwarder Flexport will offer "in-house" scheduled airfreight services from April this year following on from its ad hoc charter flights last year.
The forwarder said that beginning April 5 it would offer round-trip flights between Hong Kong and Los Angeles twice per week utilising a B747-400F aircraft.
The decision to launch the scheduled services is in response to airfreight space shortages and climbing rates.
"When your freight flies private with Flexport, we control the shipment end-to-end at a fair and predictable rate," Flexport said in a customer flyer.
Late last year, the freight forwarder chartered in B747 freighter capacity, chartered from Atlas Air, to cover capacity shortages caused by the pre-Christmas rush and strong growth in demand.
At the time, head of airfreight Neel Jones Shah revealed the company had also set ambitious growth targets – a 300% increase in revenues – for 2018 and it would need to be able to have access to enough capacity to meet the extra volumes that would come with this increase.
He added that the company would look to continue its airfreight operations this year and grow them in 2019 and 2020, assuming market conditions do not weaken.
Flexport was not the only forwarder to secure extra airfreight capacity for last year’s peak: Panalpina, Kuehne+Nagel and Dachser all revealed similar moves.
DHL, meanwhile, added its own scheduled flights – a round-the-world freighter operation.
Read more freight forwarder news