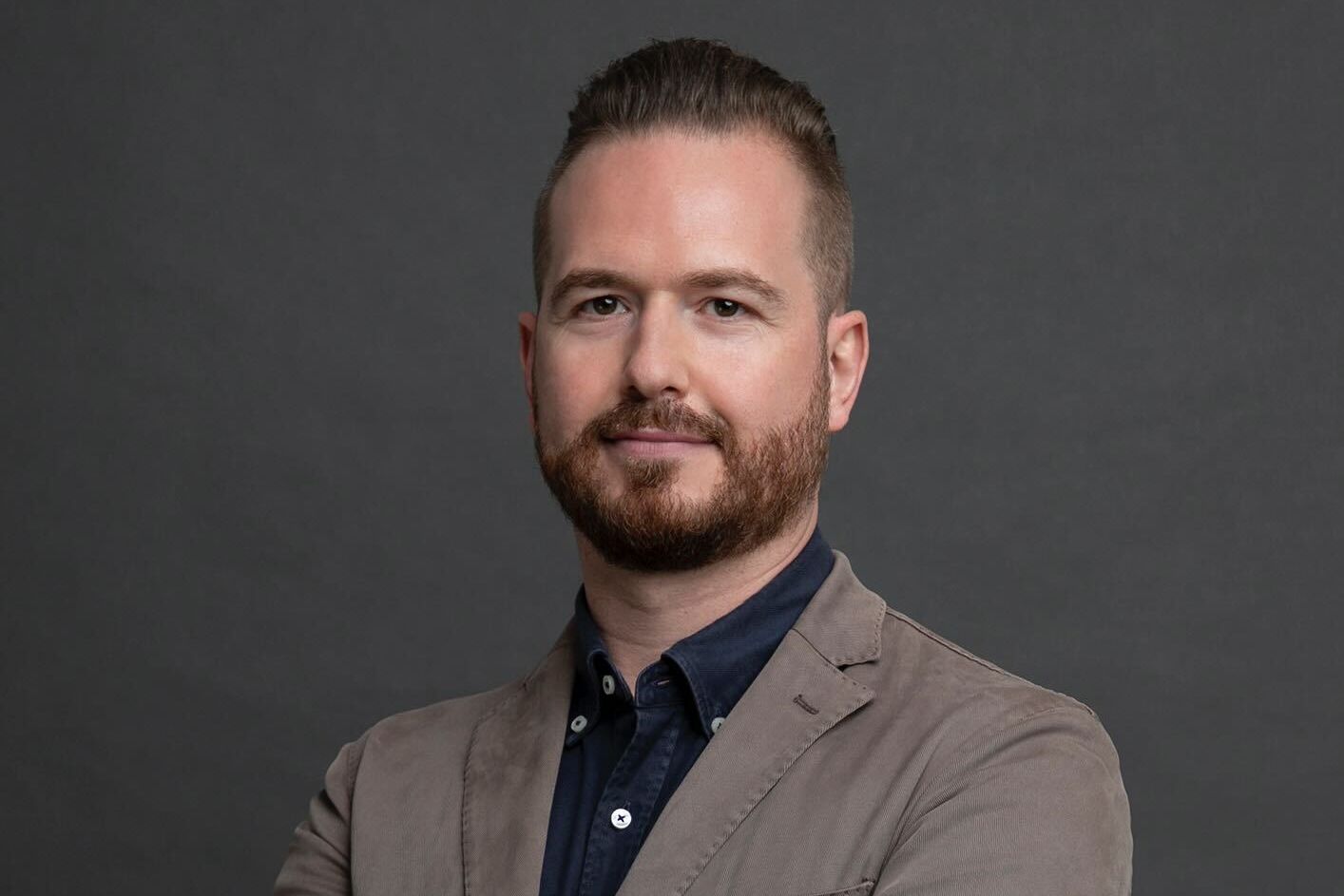 Brown replaces Jan van Casteren, who is leaving the company.

After relocating to Flexport’s Europe headquarters in Amsterdam this March, Brown will focus on diversifying the digital freight forwarder and customs broker’s mode and trade lane mix and expanding into new European markets.

Fluent in Mandarin, Brown joined Flexport in 2019 as general manager of Greater China. He brings to his new role strong industry expertise, having worked in senior management roles within freight forwarders including Panalpina, Maersk and CEVA Logistics.

“I’m delighted to move back to Europe to join a great team and support our clients there,” Brown said. “We’re growing quickly, targeting 250 new hires this year to show Europe how technology can accelerate innovation in our industry.”

Van Casteren started Flexport Europe in 2015. As Flexport’s first hire in Europe, he led the company’s rapid growth from one to a team of almost 350.

“We’re incredibly thankful to Jan for his contributions. Flexport Europe wouldn’t be here without him,” commented Will Urban, chief revenue officer at Flexport. “We’re fortunate to have someone of Doug’s calibre and experience follow in his footsteps.”