Flexport in line for $110 million funding 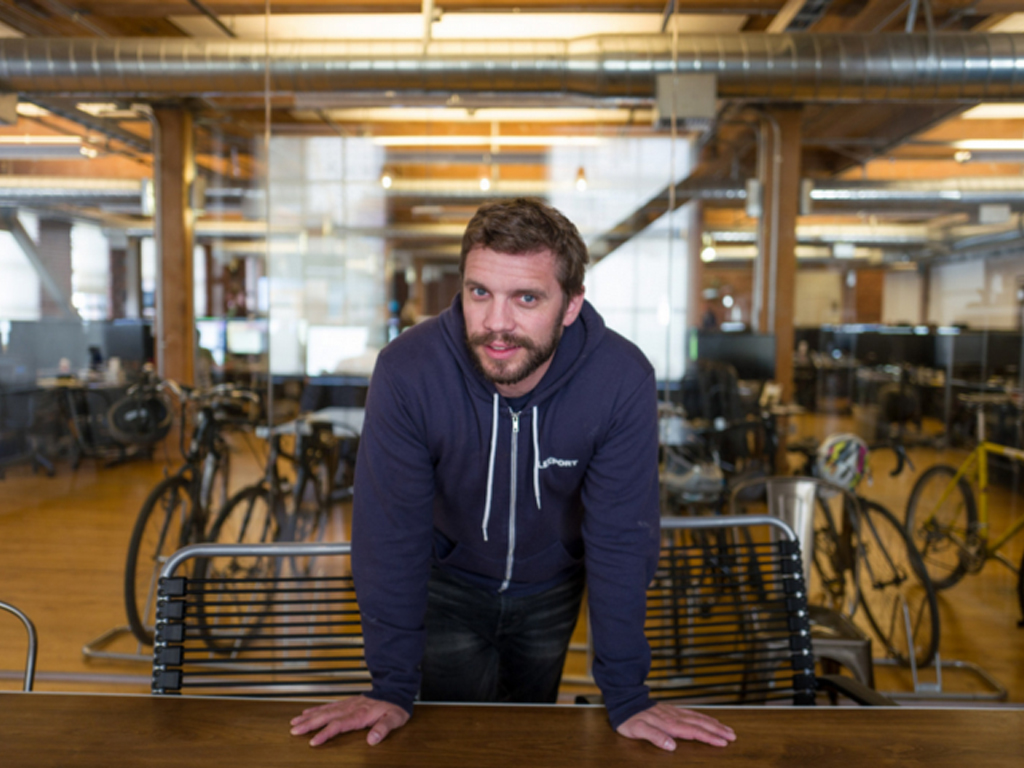 Online freight forwarder Flexport is reported to be closed to securing $110 million worth of funding reports Forbes, which says that the San Francisco based company is on its list of billion-dollar start-up companies.
The latest Series C funding will bring total capital invested to $204 million, it adds.
Flexport founder and chief executive Ryan Petersen however refused to comment on the funding, saying that the deal had not yet been closed.
The genesis of Flexport was in a business importing bikes started by Petersen and his brother which revealed to the budding entrepreneurs the lack of digitisation in the freight forwarding industry.
This prompted Petersen to develop one of the first online tracking services for freight outside the parcels sector.
In an interview with Forbes, he added that Flexport was now  in the process of moving from being a software to a ‘real world’ company. It has already opened cross-dock centres in Hong Kong and Los Angeles and is planning a global network.