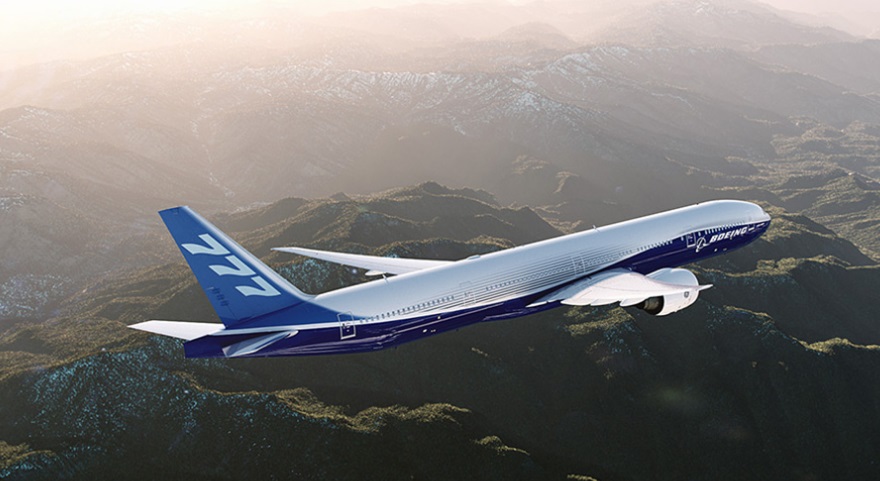 US-based Eastern is expected to begin flying its B777 express freighters, once approved by the Federal Aviation Administration, on behalf of California-headquartered freight forwarder Flexport with twice weekly services between Chicago and Hong Kong airports, as well as between Chicago and Saigon’s Ho Chi Minh City hub.

The new design converts the main deck cabin of the widebody passenger B777 into a cargo aircraft that will enable Flexport clients – valuable global brands and fast-growing e-commerce companies – to fulfil consumer demand.

As all shipments are managed via the Flexport Platform, clients utilising the Eastern’s Express Freighter service will benefit from end-to-end control of their shipments and continuous milestone visibility.

Flexport clients shipping from Asia hubs into the US Midwest can use Flexport Platform data to determine high value SKUs and prioritise shipments to control.

“Our partnership with Flexport, combining the large volume of our B777 Express Freighter with Flexport’s leading edge eCommerce technology and logistics platform, will fill that unmet need and add new capacity to the global cargo market.”

“Flexport client demand for airfreight has roughly doubled while global capacity has remained approximately 10% below pre-pandemic levels. Our strategic agreement with Eastern will provide critical net-new capacity to the market and bring our two innovative companies together to help meet demand and fuel growth.”

Eastern has purchased five B777s for cargo conversion, with an option to acquire 30 additional B777s.

Flexport secures funding as it looks to expansion