Flexport to cut back “overstaffed” workforce by 20% 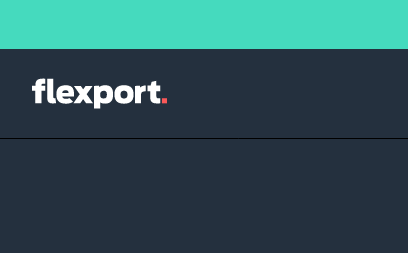 Flexport has announced it is trimming the number of staff it employees by around 20% in response to expected reduced volumes following increasingly challenging economic conditions.

According to a release on the freight forwarders blog, Flexport co-chief executives Dave Clark and Ryan Petersen issued a note to employees on January 11 that confirmed the move.

The note said: “Impacted employees account for approximately 20% of our global workforce.”

However it did not specify exactly how many staff would be let go or from what departments.

Clark and Peterson said in the note: “We are overall in a good position, but are not immune to the macroeconomic downturn that has impacted businesses around the world.

“Our customers have been impacted by these challenging conditions, resulting in a reduction to our volume forecasts through 2023.

“Lower volumes, combined with improved efficiencies as a result of new organisational and operational structures, means we are overstaffed in a variety of roles across the company.

“As a result, today we are reducing the size of our organization and we will unfortunately say goodbye to a group of talented Flexporters.”

The note indicated that staff across the US, Canada, Europe and Asia Pacific would be impacted by the redundancies.

Flexport technology resources are not set to suffer though. According to the note, the company is “in the process of doubling our software engineering talent”.

In June 2022, Dave Clark was named as Flexport’s new chief executive, joining on September 1 with the plan to replace Flexport founder Ryan Petersen as he moves over the role of executive chairman in March after a six month handover period.