Flower power purchase: Panalpina goes with the Airflo in Kenya 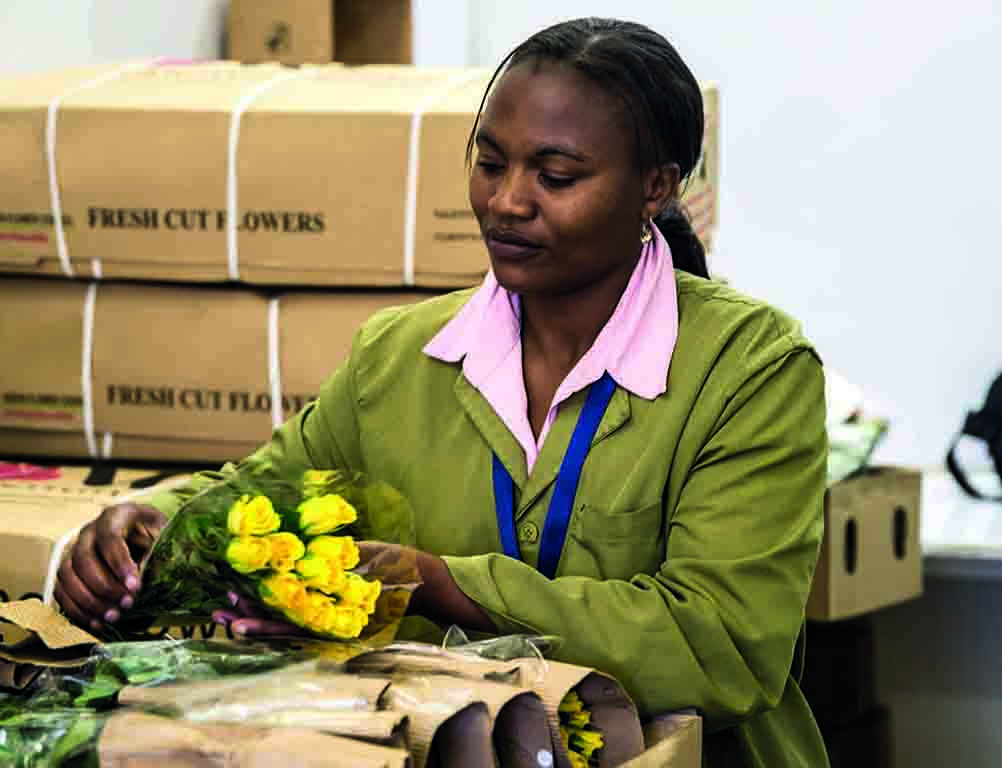 Panalpina is boosting its presence in Kenyan flower logistics by acquiring a majority stake in Airflo from the Dutch Flower Group (DFG), the world’s largest flower and plant trader.
The acquisition, subject to conditions, reflects Switzerland-based Panalpina’s continued expansion in Africa and its increasing focus on the perishables business.
Peter Ulber, Panalpina’s chief executive, said: “The acquisition of Airflo further expands our presence in Africa and makes us an important player in the Kenyan flower market.”
Airflo is Kenya’s second largest airfreight forwarder, specializing in the world-wide export of fresh cut flowers, plant cuttings and vegetables, with a focus to the Netherlands and the UK.
Airflo employs a total of 167 staff in Nairobi and Aalsmeer. It organizes up to 1,500 temperature-controlled shipments per week from Kenya, totalling more than 40,000 tonnes of fresh cut flowers, especially roses, each year.
Panalpina and DFG will not disclose Financial details of the deal and the acquisition is subject to approvals by both the Kenyan and Dutch authorities.
Kenya, where Panalpina set up its own operations at the beginning of the year, is one of the world’s key export markets for food and floral products. Fresh cut flowers accounted for more than 60% of Kenya’s total air freight exports in 2014.
DFG consists of 30 companies, which generated total revenues of € 1.3bn in 2014. Airflo is the group’s only company involved in the transport and logistics of perishables.
Marco van Zijverden, chief executive of DFG, said: “Our core business is the global trade of fresh cut flowers and plants. We have therefore decided to divest a majority share in Airflo.
“However, managing the cool chain for fresh cut flowers is a crucial component of our success. By going together with a strong global player such as Panalpina, we can ensure that all customers – growers, importers and retailers – will continue to receive the quality service that they are used to.
“We will further strengthen the supply chain and benefit from Panalpina’s global expertise.”
Airflo’s services in Kenya include quality control after products have been delivered to its Nairobi warehouse by growers, palletising and delivery of the secured goods ready-for-transport to the ground handling agent at Jomo Kenyatta International Airport. This takes place in a temperature-controlled environment, including the use of a vacuum cooler to cool fresh cut flowers down to 4°C.
Airflo coordinates its shipments with the airlines, takes care of customs clearance at Amsterdam Airport Schiphol and onward distribution.
“We are excited about this acquisition,” adds Colin Wells, global head specialty vertical perishables at Panalpina, adding: “Kenya’s flower business is literally flourishing, with expected annual export growth rates of around 5%. While it is seasonal, it is also characterized by substantial airfreight volumes on routes from South to North, counterbalancing the flow of dry cargo, which is typically flown the other way.”
DFG is a global family of companies with 2,200 employees and a leading player in the import, export, trade and marketing of cut flowers, bouquets, plants and decorative greens.