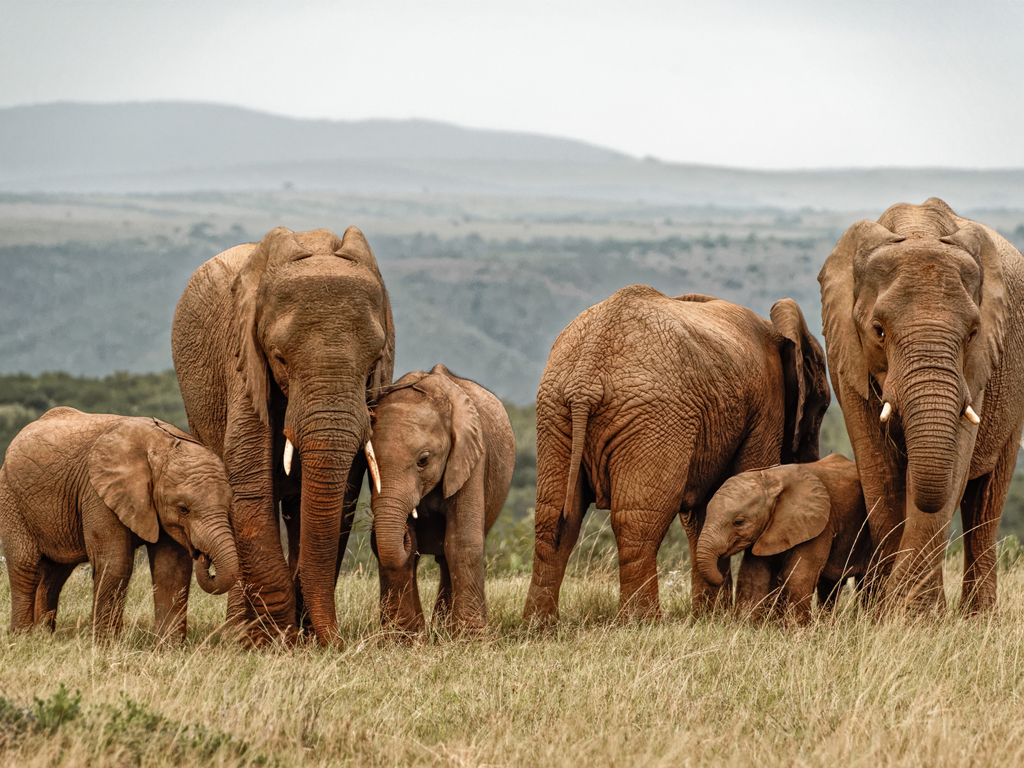 Intradco and Chapman stick their necks out for animal transport

Heathrow Airport has teamed up with Microsoft to trial the world’s first artificial intelligence system to combat illegal wildlife trafficking….