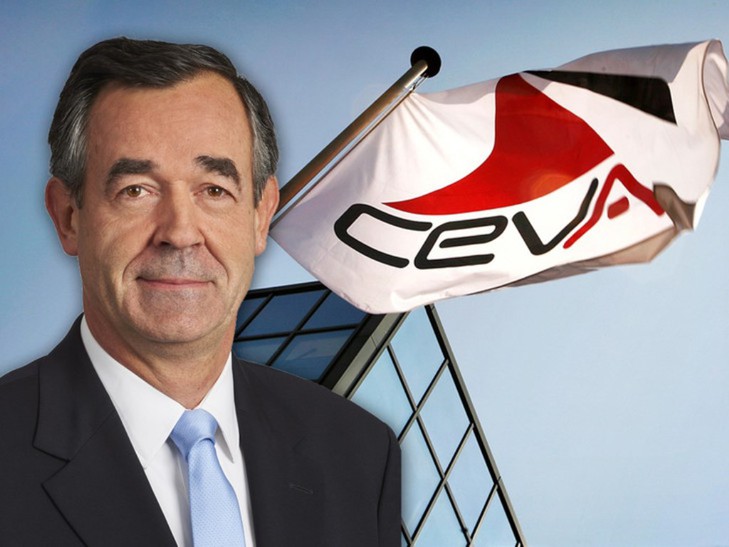 The European forwarder saw revenues decline by 11.5% year on year to $7bn on the back of currency effects. With exchange rate differences stripped out of the result, revenues would have declined by the lower amount of 0.5%.

CEVA said its improved profit performance was down to the execution of its new strategy.

Chief executive Xavier Urbain said: “Ongoing process and product improvements in all business lines continues to pay off and our emphasis on quality trade lanes allowed us to gain share on key routes during the course of the year.

“Our organisational transformation continues and we’ve recently renewed our focus on enhancing opportunities within our ground transportation organisation.

Its freight management division saw revenues decline by 9% year on year as a result of currency effects and lower rates due to excess capacity and lower fuel costs. On a constant currency basis, revenue would have decreased by 2.8%.

Adjusted ebitda at the forwarding division jumped from $22m in 2014 to $70m last year thanks to “increased focus on productivity and associated cost savings as well as higher profitability in both the airfreight export and ocean freight business mainly as a result of investments made in trade-lane management”.

Airfreight volumes for the year increased “marginally” while in the fourth quarter it outperformed the market due to a number of business wins on selected trade lanes from Europe to China.