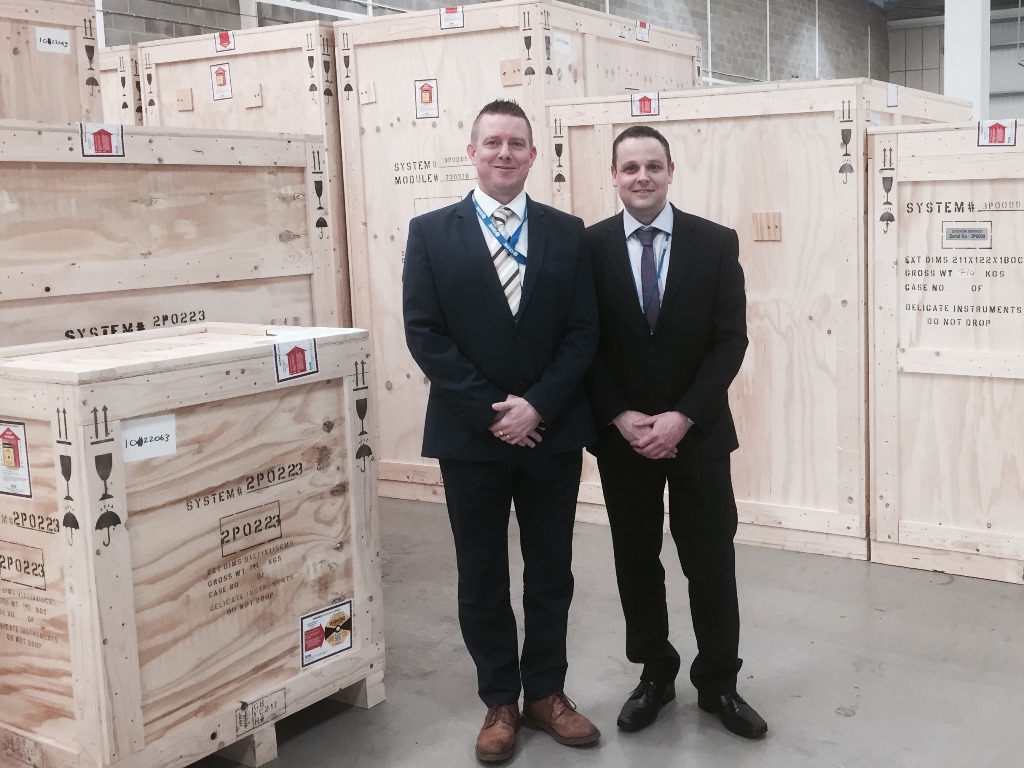 Freight forwarder Crane Worldwide has appointed Chris Lee, formerly global account manager, as UK managing director based at the firm’s new warehouse facility in London Heathrow.
Lee has been with Crane Worldwide since 2011 and has over 20 years of experience in the industry starting out in an operational role with Exel Logistics in 1994.
The opportunity to lead the UK team arose after the promotion of Jason Stretton to director of operations Europe, Middle East, Indian and Africa (EMEIA).
Stretton will continue to be based in Shannon and will drive the regional operations function for Crane Worldwide across the region.
Ewan Alexander takes up the newly created position of director of sales EMEIA.
Chris and the UK team will be supported by Neil Dyson, based in Aberdeen, who is promoted to operations director UK covering the company’s core sites in Aberdeen, Manchester, Felixstowe and London Heathrow.
"The restructure within the European region sets the foundation for our growth plans in 2017," said Gerard Ryan, regional vice president EMEIA.
"The UK market faces a number of challenging adjustments in the year ahead and I am confident that with Chris Lee’s leadership and Neil Dyson’s operational expertise, we have the right team in place to continue to build upon Crane Worldwide’s footprint throughout the UK."