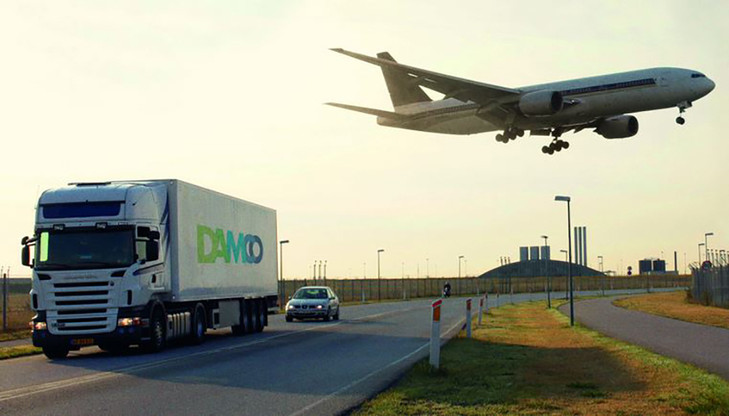 Freight forwarder Damco recorded a quarterly profit for the first time in more than a year during the second quarter but airfreight volumes decreased.
The AP Moller Maersk-owned logistics company recorded a second-quarter profit of $7m compared with a $32m loss during the same period in 2014, while revenues decreased by 17% year on year to $655m on the back of volume declines.
It is the first time Damco has registered a profit since the third quarter of 2013 and comes as the company has been through a restructuring.
Meanwhile, airfreight volumes for the period decreased by 4% on last year, it does not reveal tonnage figures, which was the result of one-off project cargo business in 2014.
Meanwhile, margins “improved slightly” for airfreight, the company said.
“Restructuring efforts have improved productivity and reduced overhead cost. Focus will be on commercial efficiency to generate sustainable top-line growth,” it said.
The improved performance was not enough to return the forwarder to profit for the half year, as it recorded a first-quarter loss of $9m.