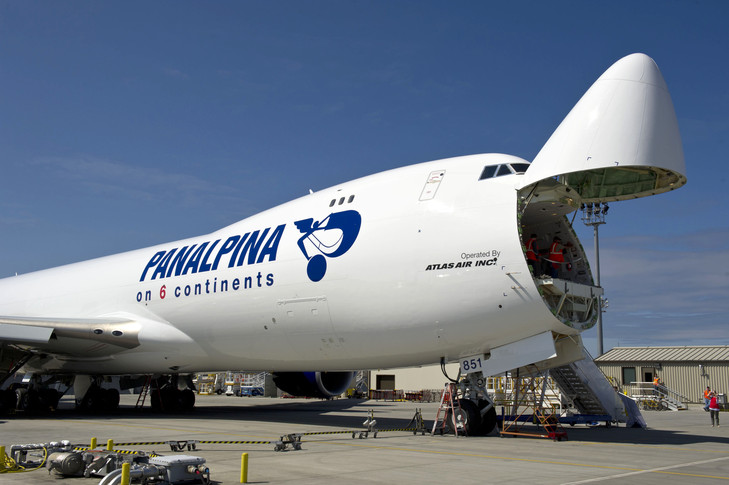 Freight forwarder Panalpina has confirmed it has completed the acquisition on Kenyan perishables forwarder Air Connection.
The Switzerland-based freight forwarder first announced the deal in May but had been waiting for approval from the Competition Authority of Kenya, which, as reported by Air Cargo News, it received earlier this week.
Conditions are attached – Panalpina will need to retain at least 95% of the employees of Air Connection for at least one year after the transaction’s completion date.
“The acquisition of Air Connection is another important step in building our Perishables Network. It further strengthens our existing global footprint and positions us as a clear market leader in perishables in Kenya,” says Stefan Karlen, chief executive of Panalpina.
“It will also allow us to develop our perishables presence in the neighbouring countries of Tanzania and Uganda, where we see a lot of potential.”
The company has been expanding its presence in the perishables market over the last few years, with the sector seen as useful for providing regular and consistent back-haul traffic.
The forwarder has also this year launched a perishables network, which “offers customers in both origin and destination countries complete end-to-end solutions on a global scale”.
“Being part of a major logistics company which is focused on becoming the preferred global supplier of perishables logistics means we can now offer our customers end-to-end solutions and grow the perishables business out of Kenya,” added Manjit Brar, owner and managing director of Air Connection.
Air Connection has operations close to Jomo Kenyatta International Airport in Nairobi and in Mombasa.
The company specializes in the export of flowers and vegetables from Kenya to multiple destinations, including the Netherlands and the UK. The perishables business of Air Connection will be merged with Panalpina Airflo.
The combined business boosts Panalpina Airflo’s existing cold storage capabilities to a total of 4,200 sq m dedicated to perishables and will handle around 70,000 tons of perishables airfreight per year.
When announcing approval for the Air Connection deal, the Competition Authority of Kenya also approved Kuhne+Nagel’s purchase of Trillvane.
Read more freight forwarder news