Forwarders call for fast-track for US customs chief 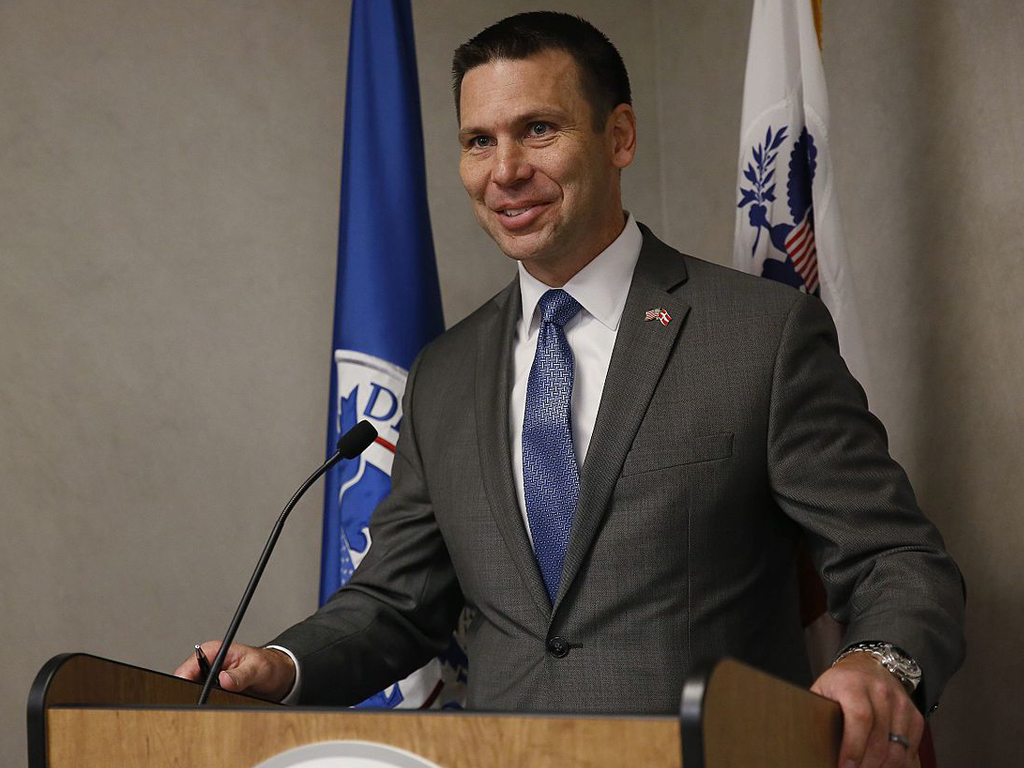 The Airforwarders Association (AfA) in the US has called on the Senate to swiftly confirm Kevin McAleenan as Customs and Border Protection (CBP commissioner, pointing out that the appointment was critical to the safe, secure and efficient movement of cargo.
Moreover, said AfA executive director, Brandon Fried, McAleenan, who is currently acting commissioner, “will make an excellent commissioner. Kevin’s vast experience at CBP in leadership positions ranging from chief operating officer to the area port director for Los Angeles International Airport and finally as assistant commissioner of CBP’s office of field operations, make him ideally suited for this position.”
Fried added that, as a member of the commercial operations advisory committee, he had the opportunity to work with McAleenan “and have been impressed with his professionalism and willingness to engage stakeholders and the trade community.”
AfA believes that a Senate-confirmed leader will be better able to advance major policy initiatives such as finalising changes to the Automated Commercial Environment and the Notice of Proposed Rulemaking for the Air Cargo Advanced Screening initiative.