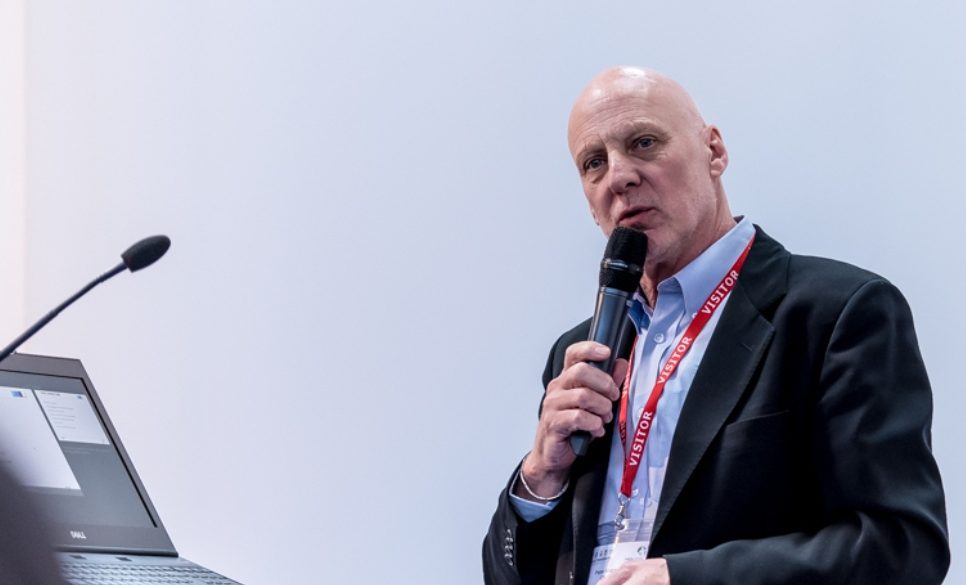 Forwarders and hauliers should start to prepare for Brexit now they have more clarity on when the transition period will come to an end, according Peter MacSwiney, chairman of Customs clearance solutions provider Agency Sector Management (ASM).

MacSwiney said there is limited time to implement the systems needed to tackle trade friction following the UK Government’s announcement this week that import controls would be brought in on European Union (EU) goods at the border from December 31.

“We now know there will be no extension of the transitional period, it is the drop-dead-stop scenario, but it means we have clarity,” said MacSwiney, who co-chairs the Joint Custom Consultative Committee’s Brexit Group (CBG).

“We don’t have to like it, but we do now need to get ready to get things done. Now is the time to get the right software in place, or if you have the software, it might be that you need to get the automation in place to deal with the increased volume of entries that is predicted,” he added.

He said the industry should welcome the decision also announced this week to extend the Customs Handling of Import and Export Freight (CHIEF) computer system until 2021, giving more time to prepare for additional changes.

“Safety and security checks post December 31 are more of a worry as the right infrastructure is not in place, that is going to take time and it is hard to see the benefit,” he said.

ASM is an independent company and its one-stop Sequoia Customs clearance software is used across the international freight supply chain.