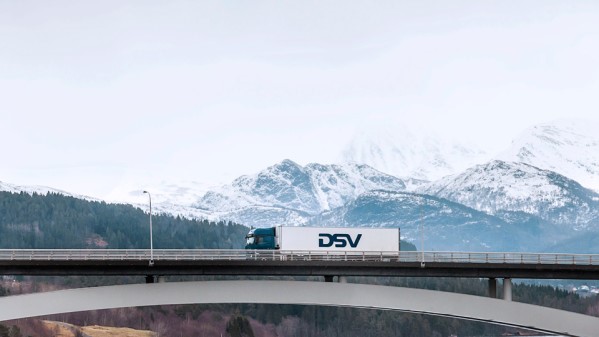 Expeditors and DSV Panaplina have both been promoting alternatives to air cargo, such as road, rail and express ocean, as an option out of China in response to ongoing congestion.

In a circular sent out last night, Expeditors senior vice president global ocean transportation Karl Fransisco said express ocean services could move cargo from China to the US west coast in as little as 10 days.

To Europe, the company is promoting its rail services.

“As freight congestion continues in Chinese airports, cargo for air export out of China commonly is sitting in warehouses for days as exporters seek lift capacity,” said Fransisco. “The scarcity of that capacity makes it imperative to identify and consider possible alternatives to airfreight out of China.”

“From [the US west coast] your [full container load] shipment is immediately moved out of the port for delivery to your door location via express rail or transloading at the first port of unlading and final mile delivery via team truck drivers.”

“LCL Express Platinum utilizes faster vessels, offers a single day of dwell time when entering the US and is cheaper than airfreight.”

It also offers LCL Express, which offers 15 day transit times from China to the US west coast. 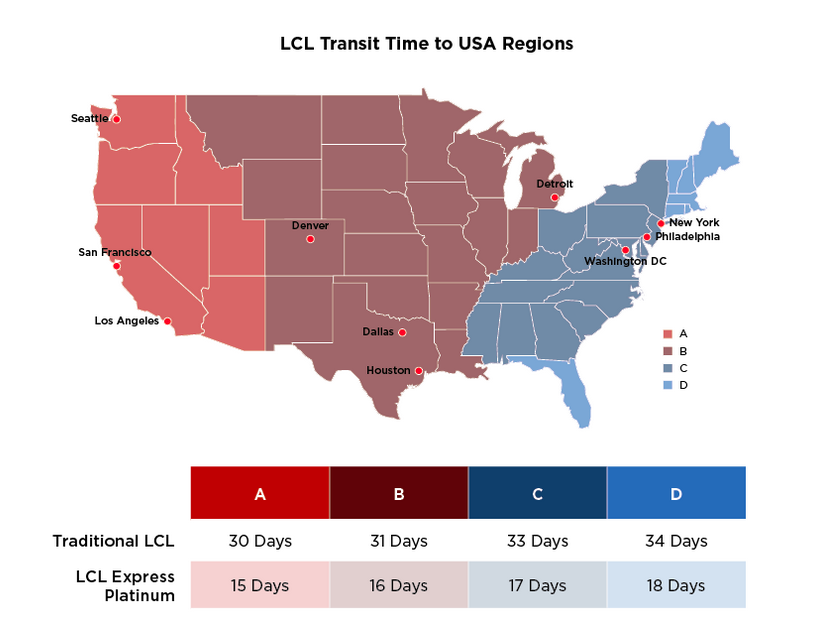 “we also offer express rail solutions for LCL. The RCX service from China to Europe has a fixed weekly departure and a fast 13-day transit time from the Xian Rail Station container yard to the container yard at the first entry terminal in Poland,” Fransisco said.

Meanwhile, DSV Panalpina has been promoting its road services to Europe as an alternative to air, sea and rail.

“Our road transport service from eastern China to western Europe has gained in popularity while the Covid-19 crisis has spread throughout the continents as it is a viable alternative to both air, sea and rail,” said Tine Jørgensen, manager Rail & Gateway.

DSV Panalpina said that airfreight transit time for airfreight from Shanghai to an airport in western Europe is now around eight days and last month it was up to 14 days.

“With the still unusually high prices for airfreight due to capacity constraints, road transport from China to western Europe in just two and a half weeks is an attractive alternative,” DSV Panalpina said.

The company said its truck service has a transit time of around 15-17 days, travelling a distance of 8,500km Shanghai to Hamburg.