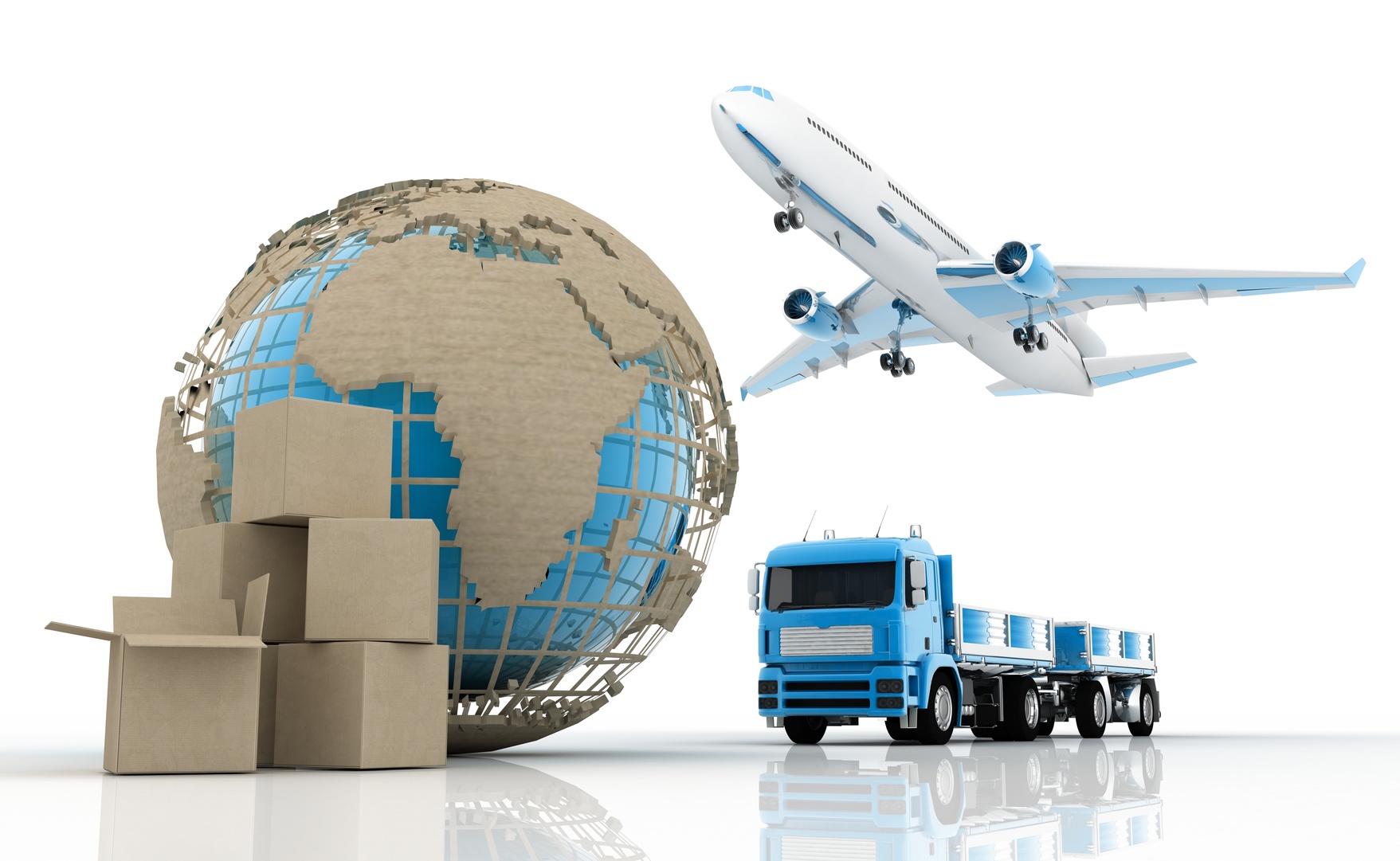 FPS SRI LANKA – a founder member of the FPS Group of independent forwarders and consolidators – has opened a new office in the ancient port town of Galle, south of the country’s capital city of Colombo.
The new branch will act as a satellite of FPS’ Colombo-based operations centre, providing multi-modal forwarding, logistics and consolidation services to local businesses, as well as acting as a nerve centre for the entire southern region, including the port of Hambanthota, says a statement.
Galle, which has a free trade zone, manufacturers garments and other-related accessories. The district is also a major producer of spices, coconut-based products and handicrafts. Exports and imports through the new office are expected to be well-balanced, it adds.
“The opening of the new office coincides with steady growth in FPS Sri Lanka’s freight forwarding business,” says managing director Gihan Nanayakkara. “This new base enables us to improve services to our existing customers, while attracting new business from this increasingly important region.”
FPS Sri Lanka is a subsidiary of SAS Holdings Group.
Share this story