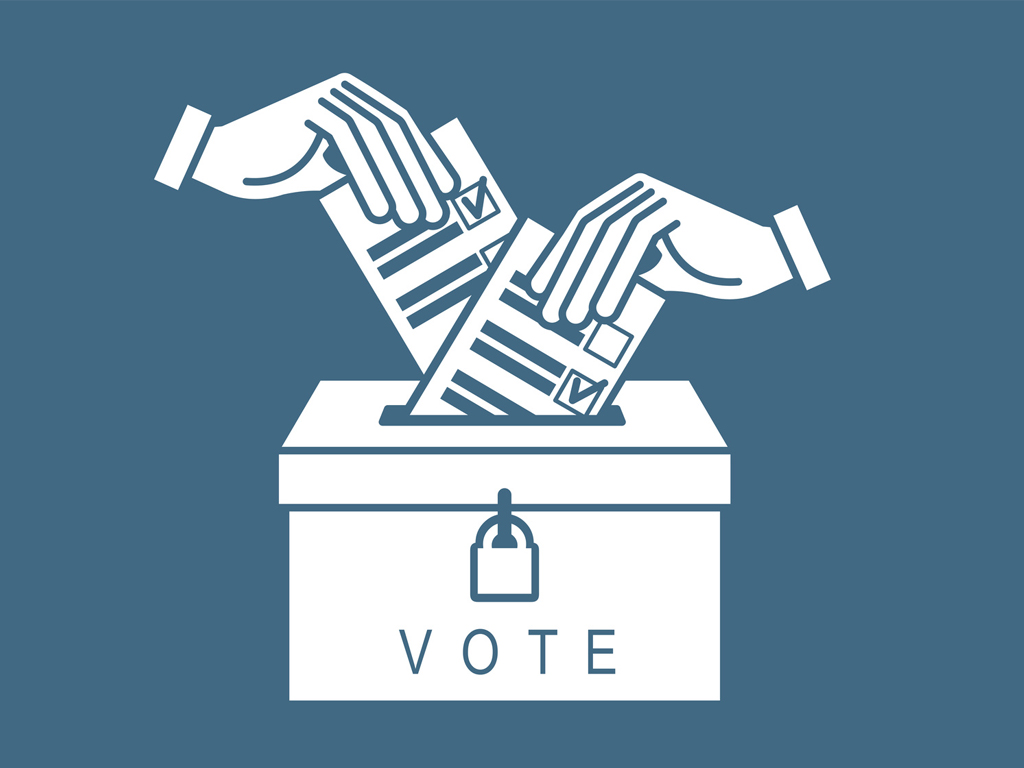 The Freight Transport Association (FTA) has called for the new UK government to review its decision to leave the EU Customs Union following yesterday’s general election.
The election result leaves no single political party with a majority, although it seems the Conservatives will form a coalition with the DUP.
The snap election had initially been called as prime minister Theresa May hoped to strengthen her position ahead of negotiations over the country’s exit from the European Union, instead her party lost seats.
The FTA said the result was causing confusion and there was a lack of a clear mandate from British voters.
It would like the new government to reconsider the promise to leave Europe’s Customs union.
“This morning, UK exporters and importers are waking thinking what does the election result mean for Brexit, and the potential impact on my supply chains,” said James Hookham, FTA’s Deputy chief executive.
“After four weeks of campaigning for the general Eeection, vital time has been lost to prepare for the crucial Brexit negotiations.
"It is now imperative that that the new government focuses its efforts on supporting the logistics sector to ensure that business can continue to trade efficiently with our EU customers and suppliers.
“Exiting the customs union threatens the imposition of tariffs, border checks, Customs declarations and huge amounts of bureaucracy for the significant number of UK businesses that trade in the EU, and the logistics organisations that deliver it for them.
Negotiating a replacement trade deal that avoids these would require a strong and convincing mandate, which the Election has now put into doubt.
"The importance of frictionless arrangements for UK trade with the EU, particularly with Ireland, means that the decision to leave the customs union should be reviewed as a matter of urgency, and other ways of achieving a positive outcome for Brexit should now be considered."
The FTA said that approximately 44% of the UK’s exports in goods and services were transported to the EU in 2016, valued at £240bn out of £550bn of the country’s total exports.
And said it is imperative that the government prioritises the continued success of the nation’s trading arrangements now that the election is concluded.
Meanwhile, delivery firm ParcelHero has welcomed the election result, suggesting it could put pressure on the government to reverse its decision to leave the single market.
"[Theresa] May will now form an alliance with the DUP in order for the Conservatives to remain in office; but there will be an increased need for consensus with other parties – and both the Labour Party and Lib-Dems are in favour of a softer Brexit," the firms’ head of consumer research David Jinks.
"Our industry had been looking at a likely scenario of a Brexit deal that involved the UK leaving the Single Market; inevitably leading to new tariffs and Customs delays. However, Labour and the Conservatives oppose leaving the Single Market.
"That means the odds are that we will now get a Brexit deal that is considerably softer-boiled than it would have been, in order for it to pass the promised vote for MPs at the end of the negotiations."
Jinks also welcomed the weakening of the pound following the election, saying it would make UK products more affordable abroad.
"The Conservatives also pledged to invest £40bn in transport infrastructure improvements, which will reduce congestion and costs for UK delivery companies," Jinks said.
"That investment looks likely to go ahead. Finally, the Conservative’s pledge to expand Heathrow will be useful for the many international transport companies who have distribution centres and infrastructure based around the airport’s freight services."
The election result could also call into doubt plans to expand Heathrow Airport. The Conservative government had backed plans to add an extra runway at the west London Airport, with a vote set to go ahead next year.
However, there are many dissenting voices within the party and with it now needing to form a coalition with the DUP in order to gain a majority, the vote could be tight.
Yesterday, forwarder organisation BIFA urged whoever won the election to stop procrastinating over the Heathrow expansion.