Gefco in control at IJS 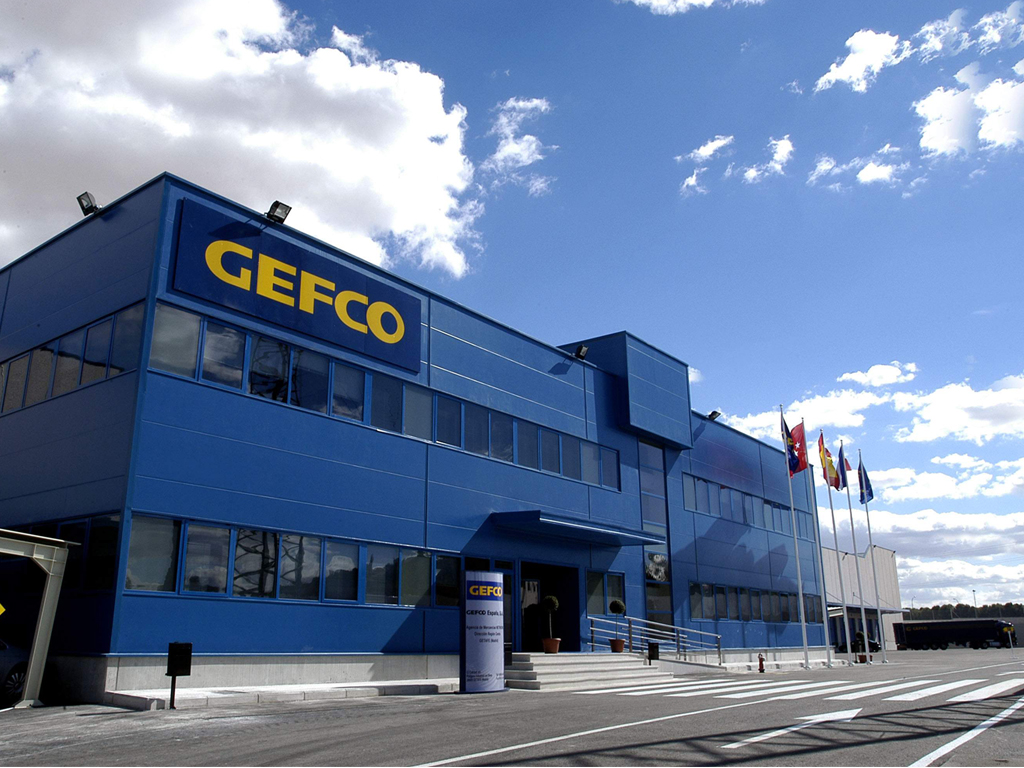 Gefco Group formally completed its takeover of Netherlands-based forwarder, IJS Global. Gefco, which is 75% owned by Russian interests, said the move would strengthen its air and sea freight activities.
Announced on 23 September 2015, the acquisition of IJS Global came into effect on 15 October with the transfer of 100% of its shares to GEFCO. Founded in 2005, IJS specialises in air and sea forwarding, with 500 employees with a turnover of €160 million (2014).
Gefco chairman, Luc Nadal, said the acquisition was "fully in line with the Group’s long-term growth strategy, supported by its international expansion and the diversification of its business areas".
IJS Global bolster’s Gefco’s network with an operational presence in 16 countries, including China, South-East Asia, Australia and the US as well as sector verticals such as pharmaceutics, humanitarian action, high-tech, oil and gas, aerospace and fashion.