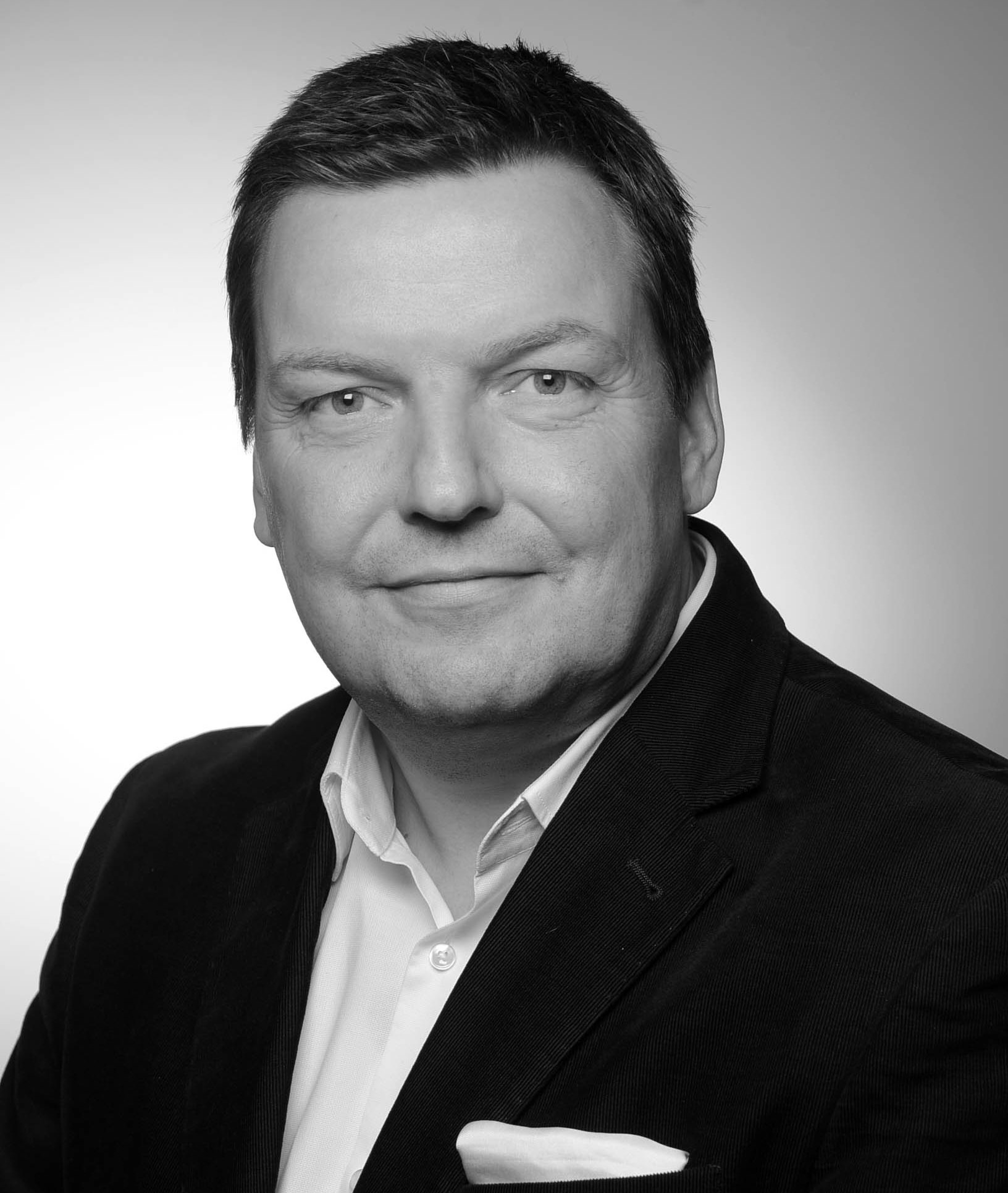 Freight forwarder Geodis Wilson has appointed Matthias Hansen as regional vice president for Europe, the Middle East and Africa (EMEA) – a role he has filled on an interim basis the last few months. He replaces Alain Chimene.
Hansen became managing director for Germany in 2009 and also served as managing director North Europe (including Belgium, Netherlands and UK). He will retain responsibility for the latter until a successor is nominated.