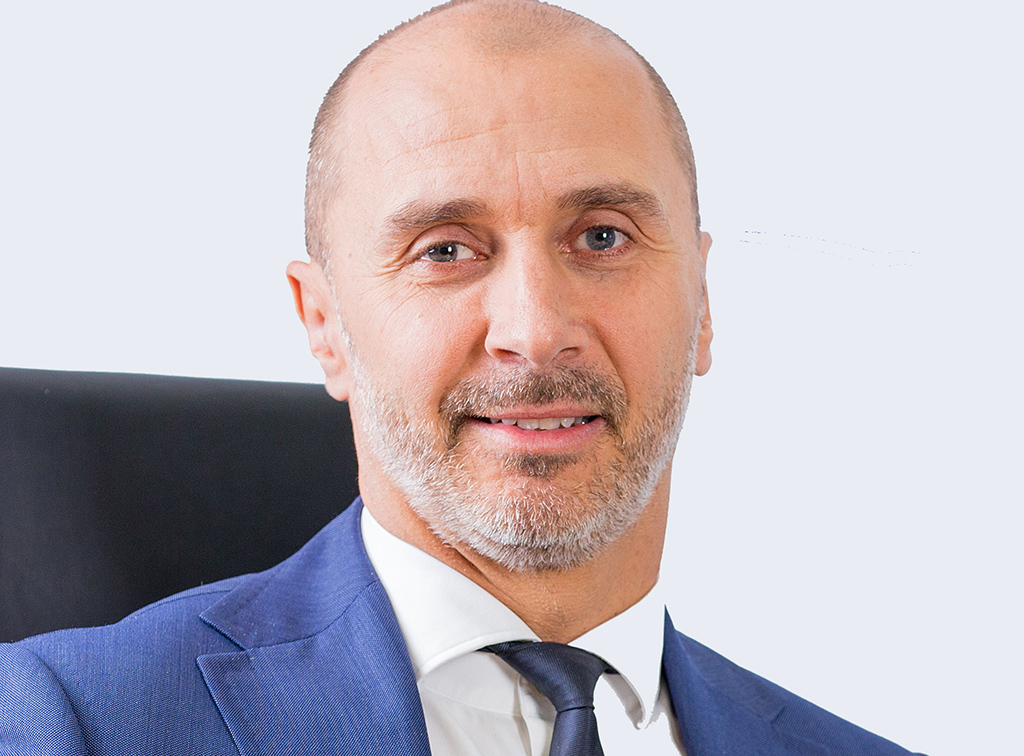 CEVA Logistics has added Germany to the responsibilities of Guillaume Sauzedde, its newly appointed managing director for Eastern & Central Europe

He was appointed managing director of CEVA’s Central & Eastern European cluster in October, succeeding Piotr Zborowski, who left the company “to pursue other career opportunities”.
Sauzedde takes up his additional role for the expanded cluster on November 30. He will continue to report directly to chief executive Xavier Urbain.
Said CEVA: “As a result of the close synergies in the two clusters CEVA has decided to create a single cluster, under Sauzedde’s leadership, from what were previously two distinct entities.
“The aim is to accelerate growth in Contract Logistics, Freight Management air, ocean and ground. The management team in Germany and Central & Eastern Europe will report to Sauzedde who now takes on the duties of Christian Wurst.
Wurst leaves the company at the end of the month and will join Panalpina soon after as regional chief executive for Europe.
With more than 20 years’ experience in the logistics industry, Sauzedde joined CEVA in October from Kuehne Nagel in Poland where he was responsible for all business lines.
Commenting on the new cluster, CEVA chief executive Xavier Urbain said: "I am delighted to announce this new role for Guillaume. I would also like to thank Christian Wurst for his work during his time with CEVA.  He hands over a well-positioned organization ready for future growth".