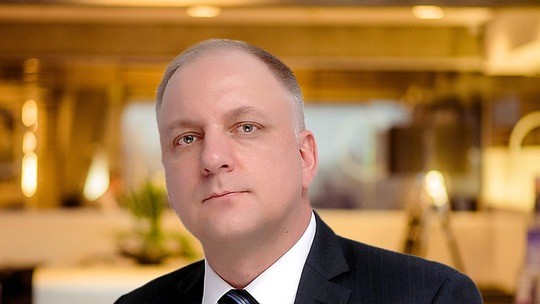 Sven Raudszus will take over the position of regional chief executive Asia Pacific (APAC) at Hellmann Worldwide Logistics from March 1.

He will be responsible for the “operative and strategic business” within the Asia Pacific region, including Southeast Asia, Australia and New Zealand.

Raudszus succeeds Mark Hellmann, who has played a key role in the development of the Asia Pacific region over the past 30 years, and has now decided to step down and pass on the new leadership role to the next generation.

Raudszus has been working in the logistics industry for 25 years and has held various management positions in the Asian region.

Since 2016 he was chief executive Asia Pacific for Panalpina.

In his new role he will report directly to Reiner Heiken, chief executive Hellmann Worldwide Logistics.

“We are very pleased to have won Sven Raudszus for the position of regional chief Asia Pacific,” said Heiken.

He brings profound industry knowledge, but also valuable regional experience and expertise on board. The economic area Asia Pacific is a strategically important market for us, which we want to continue to expand in the region together with Sven Raudszus and his team.”