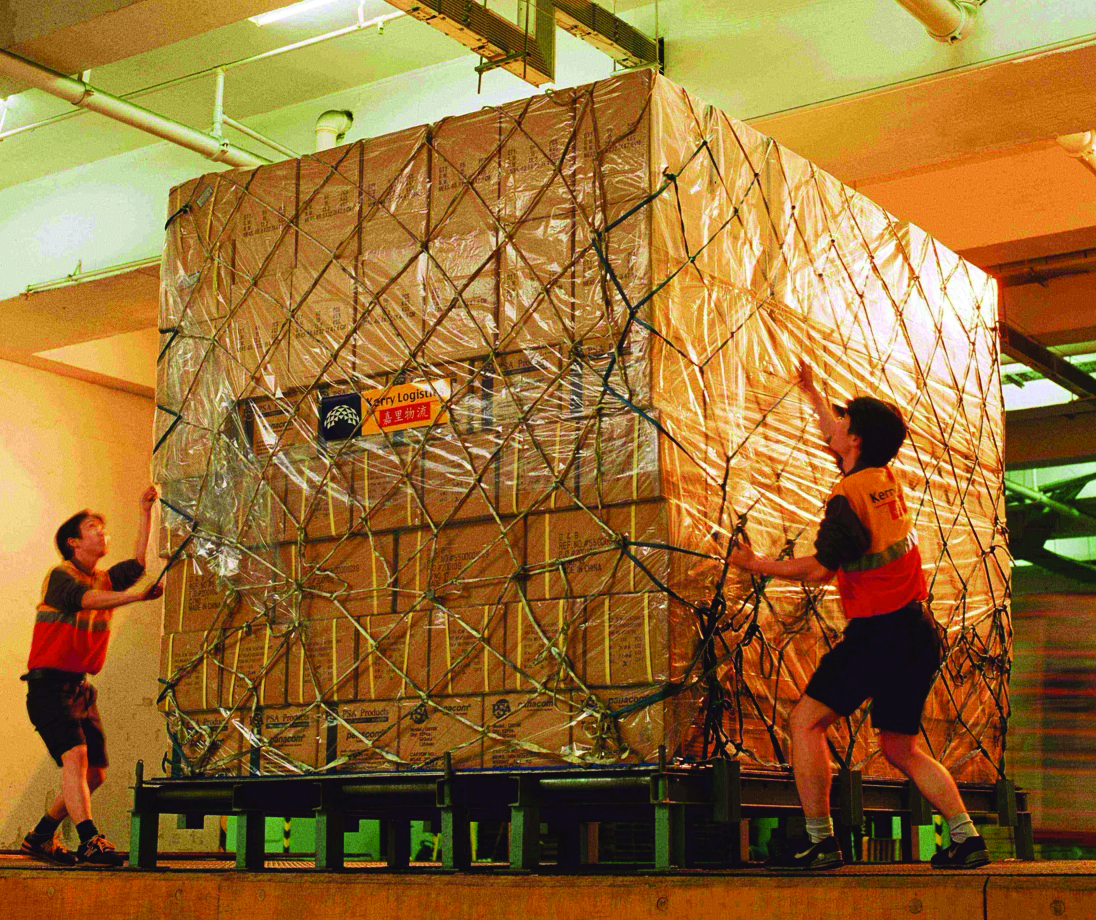 Hong Kong-based logistics firm Kerry Logistics Network showed little sign of the Chinese financial crisis in its interim results for the six months ended 30 June.
However, group managing director William Ma warned that the global economy “continued to be plagued with volatility in the first half of 2015” although its businesses in the Greater China region "remained relatively stable” driven by Kerry’s strong performances in Hong Kong and Taiwan.
Core operating profit jumped by 16% to HK$925m (US$119m) compared with HK$796m in the same period in the previous year, although turnover increased by a much more modest 2% to HK$10.1bn compared with HK$9.9bn in 2014.
Kerry’s strategy up to now has been to tap into the growth of China and the wider Asian region and work strengthening trans-Pacific coverage.
However, if the Chinese growth engine were to stutter, or even stall altogether, a rethink might be required.
Logistics sector consultants Transport Intelligence (Ti) pointed out that Kerry Logistics chairman, George Yeo, had commented publicly that he viewed the current market conditions with considerable concern and that the overall economic outlook in the near term is bleak.
Ti also questioned whether the current crisis in China could affect Kerry’s attempts to expand its interests in the country’s logistics and e-retailing sectors.
While the Chinese government is pursuing a New Silk Road policy to develop links with the West and introduce more sophisticated logistics into the country, Ti warns that the crisis could put these developments on the back burner, at least for now.
However, there is more to Kerry’s activities in Asia than China, the logistics company pointed out in its interim results.
In 2015, the group expanded its business in Indonesia by investing in one of the country’s largest logistics companies, PT Puninar Saranaraya, as part of its policy to build a regional express platform across the ASEAN group of nations which is shortly due to become a fully-fledged regional trading pact.
Other highlights included the acquisition of a local express company in Cambodia in 2015, and Kerry Logistics plans to complete its expansion into Laos and Malaysia in the second half of 2015 as well as into the Philippines, Indonesia, Myanmar and Singapore in the near future.
Kerry also has interests outside Asia. In the Middle East, it acquired a controlling stake in Dubai-based forwarder Able Logistics Group and further expanded its global network into Canada following an acquisition of the majority stakes in Total Logistics Partner Ocean Consolidators and Total Logistics Partner Air Express.
Both Canadian freight forwarding companies focus on Asia-Canada trade. Kerry also plans to expand into niche markets in Europe, especially in the fashion business.
However, it has to be said that all countries around the world are, to a greater or lesser extent, affected by the health of the Chinese economy.