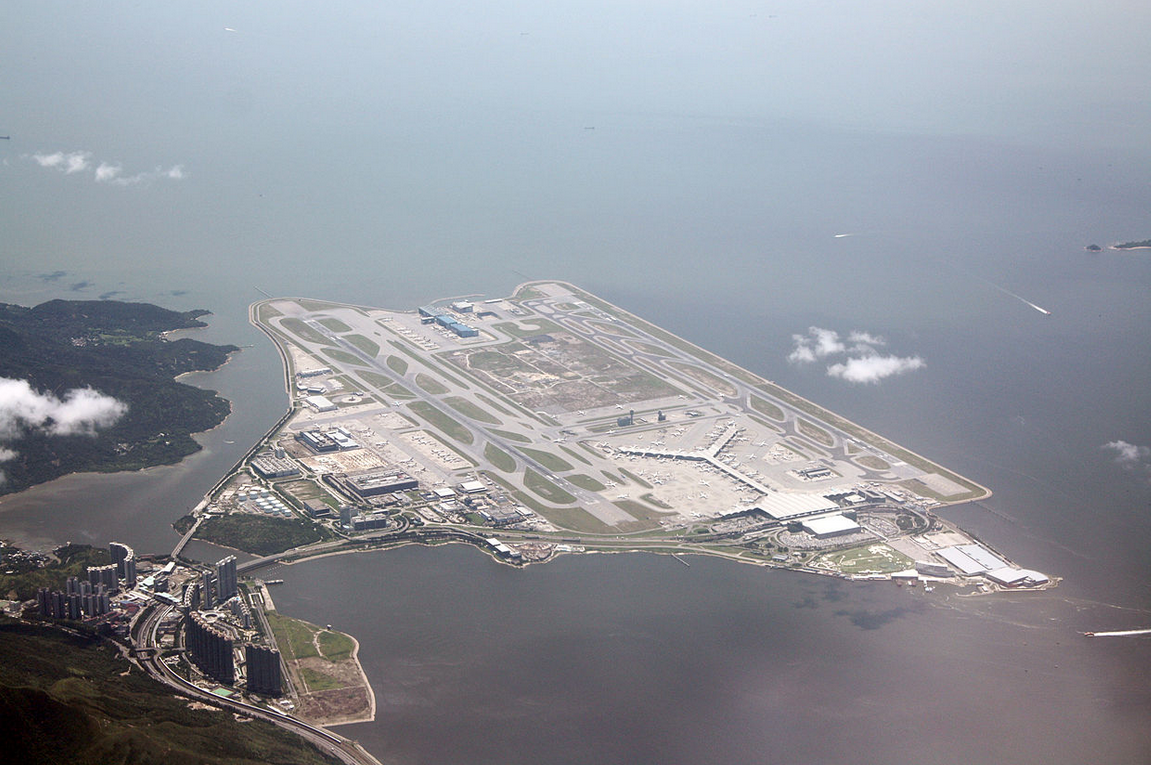 IT MAY be the world’s most prodigious airfreight nerve centre, but Hong Kong’s exports rose by only 0.1 per cent in the first four months of this year.
For a hub of such historic weighty airfreight significance, that seems like a slump. Although imports increased by 2.1 per cent, the trade deficit rose to US$23billion in the first quarter, reveals its government-backed Census and Statistics Department.
Looking at the three-month period ending April 2014 and comparing it with the preceding three months on a seasonally-adjusted basis, the total value of exports decreased by 7.9 per cent, whilst the amount of imported goods slipped by 5.1 per cent, it notes.
It is not surprising then, that the city-state’s airfreight market has encountered a series of unusual peaks and troughs this year, with no consistent increase in demand compared with last year – and nobody who operates in the region has been left unscathed.
Agility Global Integrated Logistics nevertheless expects to see an increase in demand later this year, principally in traffic to and from west Asia, the Middle East and African markets, when the holiday season ends.
“In particular we see demand for high-end telecoms products moving from China via Hong Kong to India, the Middle East and Africa,” advises Mike Pereira, the Kuwait-based forwarding company’s senior director for airfreight in Greater China.
“Demand for luxury lifestyle products in the USA and Europe, which has traditionally been one of the key drivers of growth for Hong Kong, has been fairly flat,” he adds.
Business is also slow in the intra-Asian airfreight market, which has also had a knock-on effect on Hong Kong’s overall airfreight volumes, he notes.
Read Thelma Etim’s full feature in Air Cargo News 30 June 2014 – Issue No.780
Share this story