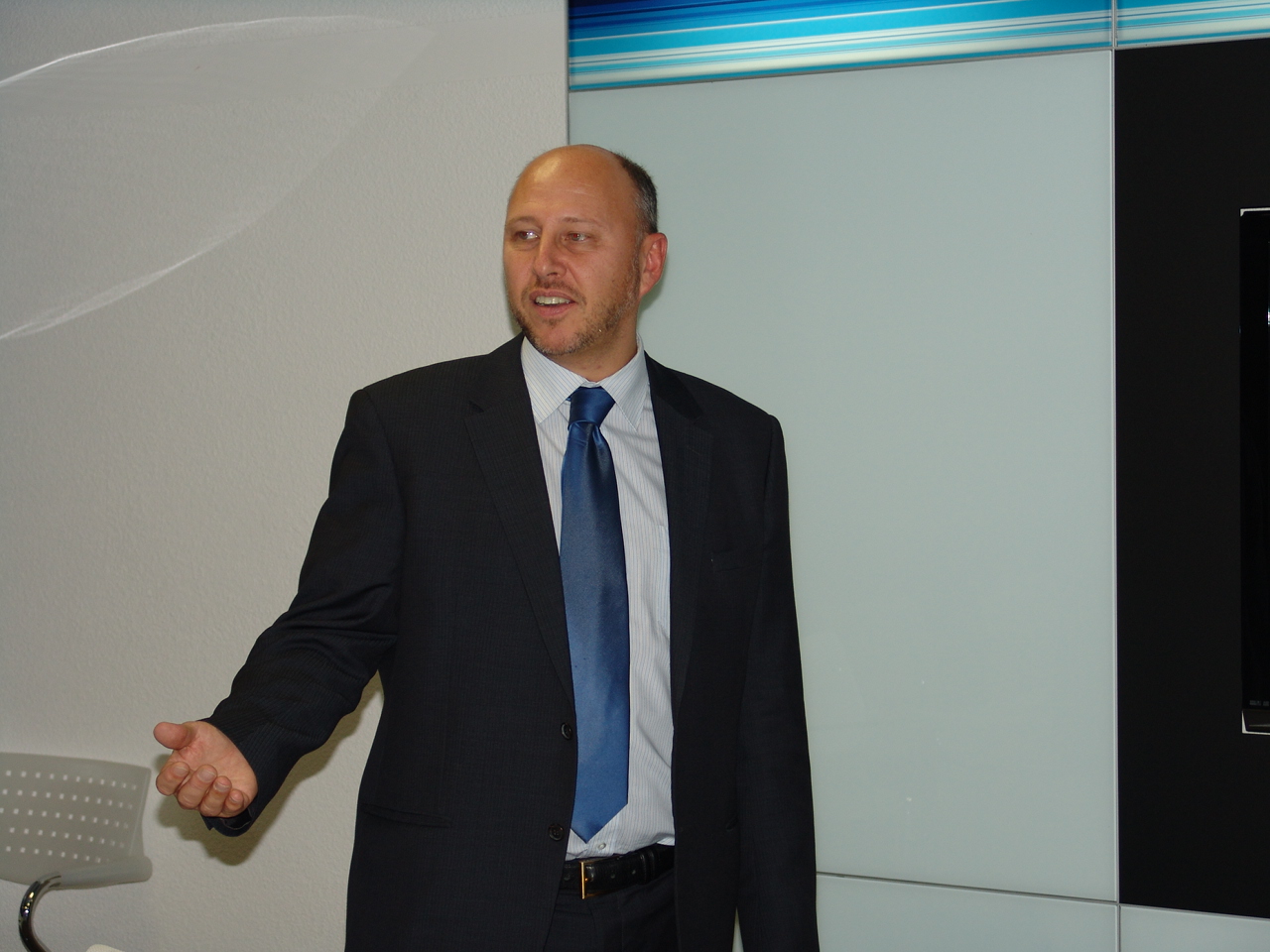 IATA Cargo will acquire a leaner look as it cuts back on bureaucracy and complexity, as well as building a closer working relationship with the freight forwarder industry via the latter’s global body, FIATA.
Glyn Hughes, IATA’s global head of cargo and now 18 months into the new role, said that the cost and complexity of compliance is going up, adding: “The challenge of increased compliance requirements, versus a need for industry efficiency, is in some cases hindering the development of the industry as being the most lean, adaptive and innovative that it can be.”
At the IATA Cargo annual media day in Geneva, Hughes — who joined IATA in 1991 — spoke of a “relationship evolution” a process that appears to be both outward and inward looking.
“There is a need to modernise the relationships within the air cargo industry, such as with agency modernisation and how we look at business relationships with collaborative solutions in mind.”
Internally and across the whole IATA landscape, passenger and cargo, the association has “turned the spotlight” on how IATA does things, why it does them and with whom.
But this is not mere navel-gazing. As the internet, globalisation and a more-interconnected world have swept away past practices, so it is time for an association with a history stretching back to April 1945 to take a fresh look at itself.
Said Hughes: “Governance has been part of the strength of how we have set standards for the last six decades, both in terms of bringing people together to collaboratively develop solutions and to develop standards.
“But the consequence of that is sometimes very slow, and with the pace of change we need to make sure that our responses also increase in terms of speed.”
Committees tend to multiply over time and IATA Cargo is no exception. It has more than 30 different working groups allocated to different tasks.
Said Hughes: “Each group has a value, but in terms of reducing the burden for members, and the need to accelerate the adopted standards that came from those groups, we needed to simplify the process.”
The answer is to “start from scratch” by building a new governance process which will be “much more focused on industry collaborative solutions, and the speed of getting those adopted and implemented”.
This may be an IATA-wide action plan but the cargo group “identified early on that we had a real problem, so we are probably a little bit ahead of the stage with that revision”.
Hughes hopes to introduce a new governance process by March next year.
As part of the re-engineering its business and professional relationships, IATA is nearing the end of a journey with the Cargo Agency Modernization Program (CAMP), accompanied by the International Federation of Freight Forwarders Association (FIATA).
CAMP was established more than two years ago to review the contractual relationship between carrier and forwarder so that it reflects the “true nature of their business relationship”.
Said Hughes: “We have concluded what we feel is the bulk of a really valuable discussion. We have come to an agreement on a significant number of changes.
“We have not agreed on everything as that would be unrealistic because we represent different constituency groups.”
Both sides will now go away for a period of time to reflect on the areas where there is no agreement. Instead of pressing the pause button, IATA and FIATA have both agreed that they will implement some of the agreed changes within the current IATA conference-based programme.
The IATA conference is the main rule-making body that needs unanimous agreement among the airline membership if a new regulation or a change to an existing one is to be passed.
As part of the longer-term linkage with FIATA, the plan is that IATA Cargo and the forwarders group are given the authority to establish a separate IATA programme to make and agree any changes within the airfreight arena.
One of the first changes in role recognition will be to drop the term ‘agent’ and to use ‘freight forwarder’ throughout.
Said Hughes: “Forwarders no longer act as agents for the carriers, they act as agents for the shippers and then engage in a partnership-type relationship with the carriers.
“Role recognition is very important for the forwarding community and that will be enshrined in the changes going forward. And with that, the term agent will be dropped and the term freight forwarder will become prevalent in the IATA programme.”
Clarifying responsibilities in today’s complex air cargo supply chain is also important, when the freight forwarder acts as agent of carrier but also completes the air waybill as the agent of the shipper.
As a result, said Hughes, the relationship and responsibilities and accountabilities were “somewhat confused”.
He concluded: “By clarifying the roles specifically, it allows such things as liability to be determined, accountability by the carriers for the services that they committed to and to establish mutual benefits.”
While conceding that the current situation is a “hybrid solution for the interim,” Hughes added that it is “better than delivering no changes until we agree on everything”.