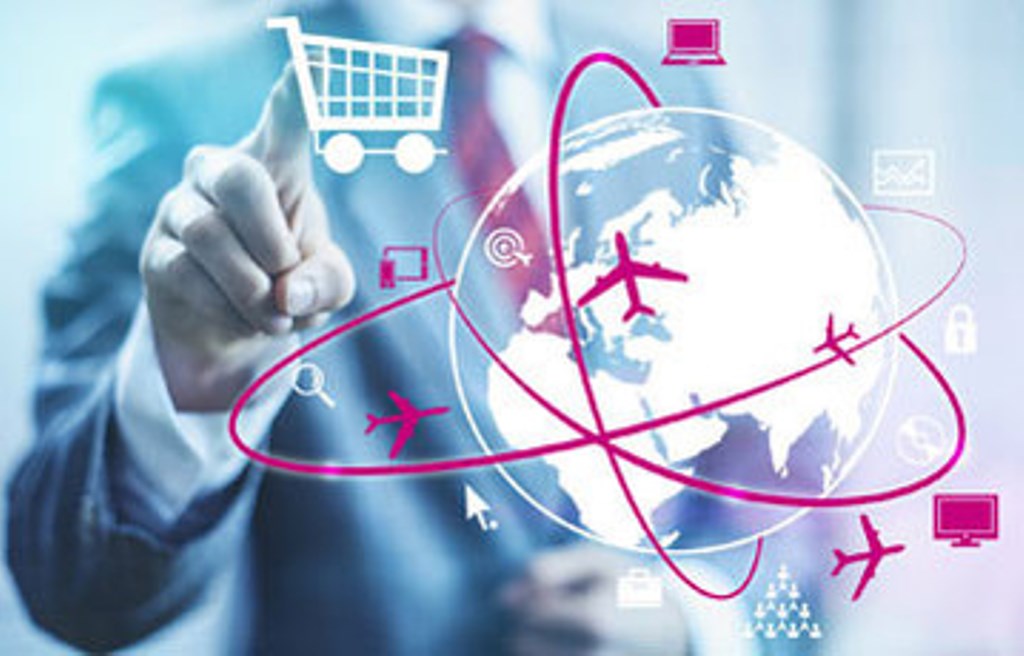 The Indian government will develop an air cargo community system through a public private partnership to try and reduce the cost and improve the efficiency of processing airfreight shipments.
A report by an Indian Ministry of Civil Aviation committee said that it backed having a single window system for the air cargo community to interface with Indian Customs systems to facilitate the “seamless movement of goods and information”.
Ministry of Civil Aviation senior advisor Renu Singh Parmar, who headed up the committee, said: “Each air cargo shipment on average carries around 30 types of documents and well over 100 copies, thus resulting in significant documentation overheads, increased dwell times and supply chain opaqueness.
“To facilitate the ease of doing business, it is recognised that an electronic platform be put in place to digitise key stakeholder interactions.
“This electronic platform can allow the reusability of data thereby eliminating duplicate data entry, reducing unnecessary paperwork by giving authorised access to data to the relevant supply chain stakeholder and bringing in supply chain visibility thereby reducing inventory and other transaction costs related to air cargo movement.”
The move links in with the country’s Make in India campaign that aims to develop the manufacturing.
The report said that India is the fastest growing economy in the world but transactions costs are also some of the highest.
At the moment airports and cargo agents have developed their own cargo community systems for stakeholders with varying capabilities to facilitate information exchange between parties in the air cargo supply chain.
However, the current systems lack “efficiency, transparency and consistency”, the report said.
“The information exchange is many-to-many resulting in complex/duplicate processes.
“Further there is a lack of uniformity for message interface, a lack of data harmonisation, and a lack of end-to-end tracking.”
The ministry will now appoint a consultant to prepare a detailed document outlining the system, a public-private special purpose vehicle will be formed to develop the system, an operator will be selected for rolling-out and managing the system and finally pilot projects will be developed at certain locations before national roll out.
In latest edition of Air Cargo News, due to be online next week, the Indian air cargo community outlines how it believes the country’s airfreight industry should be improved.
The need for India-based cargo airlines and for airports to improve cargo facilities were two of the major areas for improvement that were mentioned.