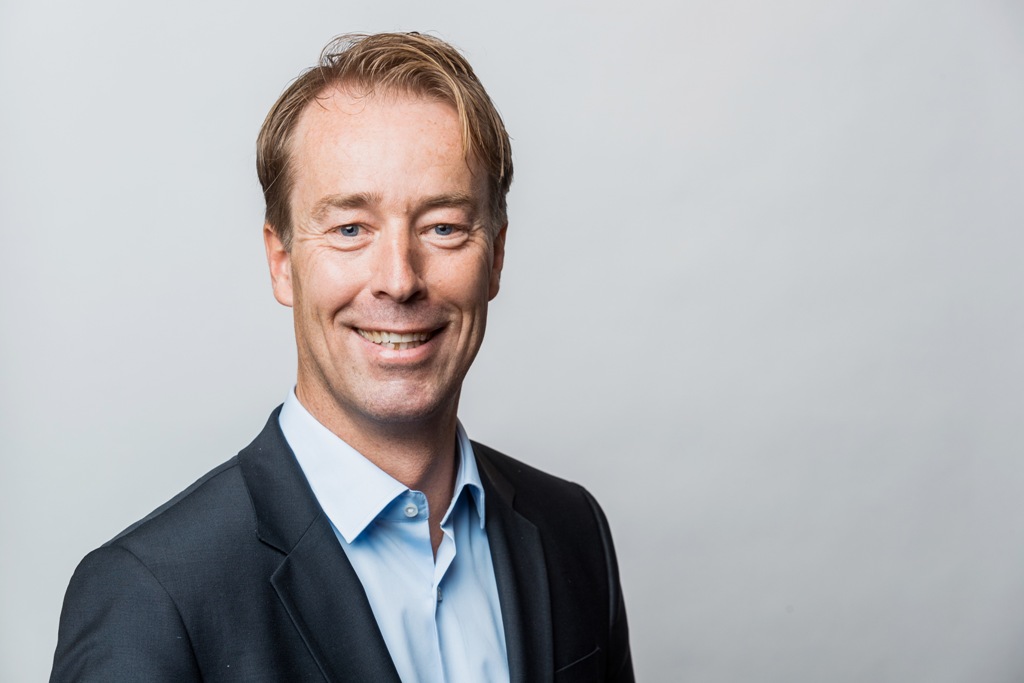 Visser joins from family-owned retail company Blokker Holding where he held the position of group CFO. He has also held various senior level finance roles at Air France-KLM over the last 20 years, ranking from group Treasurer to CFO of the International Passenger and Cargo divisions. He will report directly to CEO Cees van Gent.

Visser said: “I am looking forward to joining the first-class team at JF Hillebrand, just as it is celebrating its 175th anniversary. The company has an impressive international footprint and I am excited to aide it in its future growth strategy.”

Current CFO Thorsten Beer will relocate to Shanghai from 1 August, where he will lead the organisation in Greater China – the fourth largest wine import market with a market value of $2.9bn.  It is also a key growth area in JF Hillebrand’s plans.