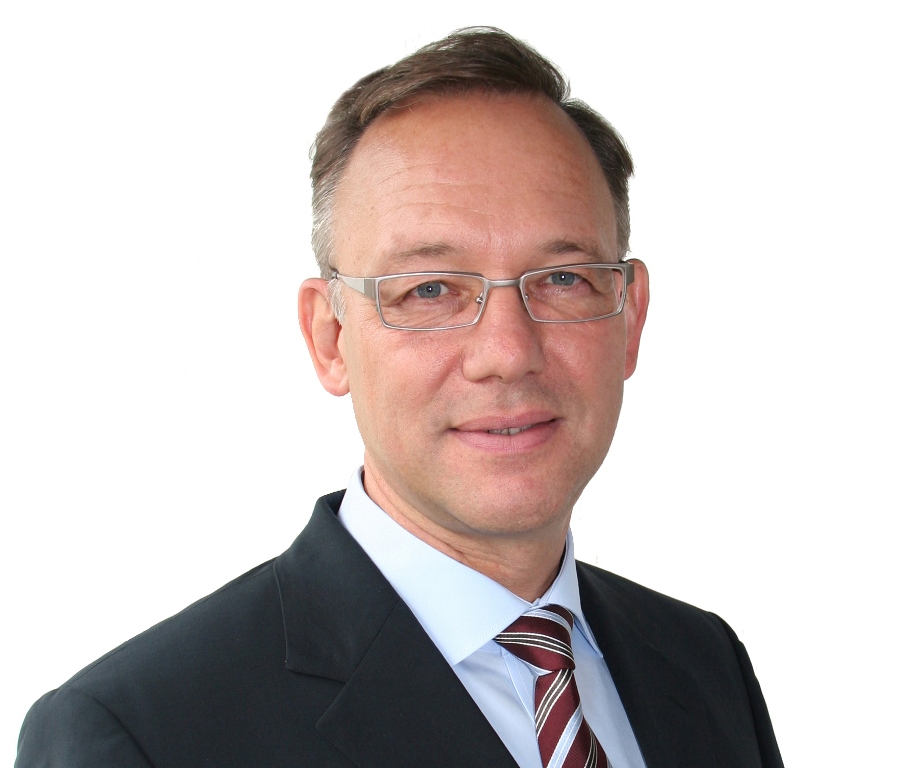 Kuehne+Nagel has revealed that it believes there are no signs indicating a slowdown in the current growth levels being enjoyed by the air cargo industry.
Speaking on an analyst call shortly after revealing double-digit percentage airfreight growth in the first quarter, chief executive Detlef Trefzger said that the demand improvements were driven by consumer demand.
“Airfreight volumes are strong and the market is strong as well with 7% growth because the overall consumption is increasing and the stock levels locally are not sufficient enough to cope with the consumer demand,” he said.
“Therefore ad hoc shipments and a need for fast deployment is driving airfreight growth. At the moment we see no sign of a change in the market.”
Trefzger added that trade growth is being driven by a growing middle class in Asia, while people in western economies still have enough money to spend and invest.
However, trade patterns are changing: “As long as there is consumer confidence I am confident we will see trade growth, but the trade pattern is changing.
“Intra-Asia is soaring, there is strong demand and strong import/export business amongst all the Asian countries and also the pattern of routes is changing – China had a negative trade balance in February, that’s unprecedented in many years.”
Despite airfreight demand increasing by double-digit percentages, Trefzger said he was not expecting this to fuel airfreight rate hikes.
He explained that while demand was growing faster than supply, it was not enough to counteract the oversupply caused by the addition of belly capacity over recent years, with cargo utilisation tracking at around 60%.
While he did not expect an overall capacity shortage, Trefzger said there could be certain routes or products where space could be tight causing rate hikes.
Earlier today, the Switzerland-headquartered forwarder revealed its air volumes improved by 15.5% year on year in the first quarter to 350,000 tons, while airfreight turnover increased by 12.6% on a year earlier to Sfr1.1bn.
This was growth not experienced since the global financial crisis, Trefzger said, with performance in in pharma, perishables and e-commerce particularly strong.
While volumes and turnover improved, air cargo profitability was flat as margins were stable. Airfreight earnings before interest and tax (EBIT) for the period were down 1.4% on a year earlier to Sfr72m.
To mitigate the flat profits in air, the company had managed cost control and digitised internal processes.
There was a similar picture at the overall company, with net turnover for the first quarter increasing by 7.2% year on year to Sfr4.3bn but net earnings decreased by 2.4% to Sfr165m and EBIT was down by 3.7% to Sfr209m.