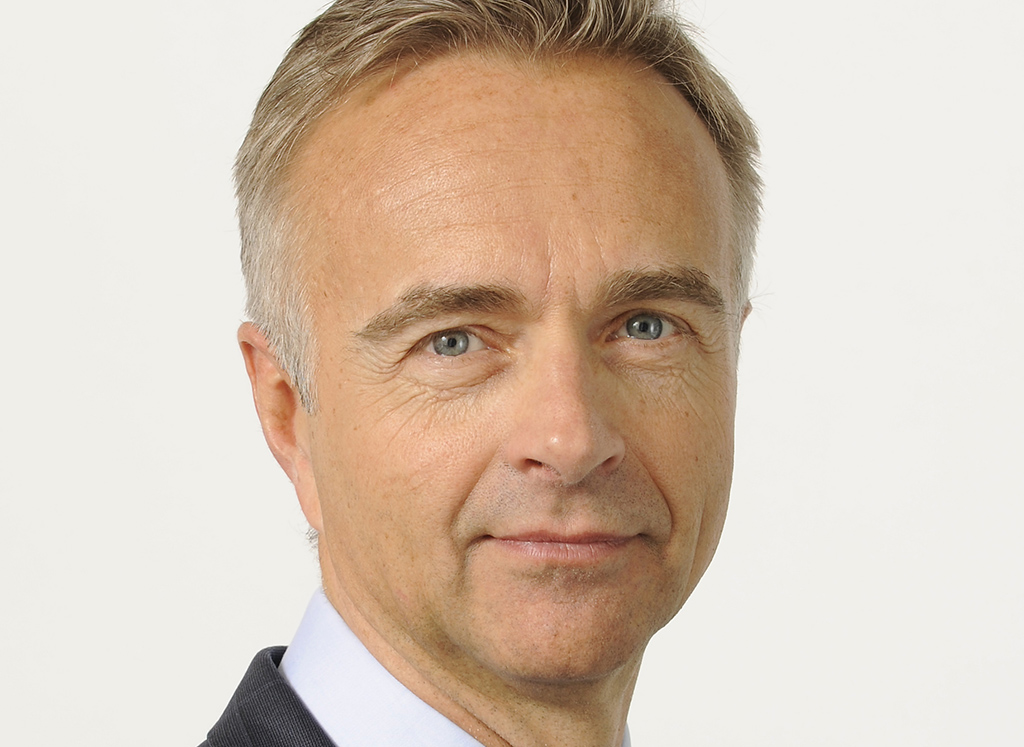 Kuehne + Nagel has appointed Yngve Ruud as its head of airfreight logistics after earlier this year Tim Scharwath announced he would leave for rival DHL.
Ruud is a K+N stalwart having worked for the company for the last 26 years and will replace outgoing Tim Scharwath from October.
He is currently regional manager western Europe, the company’s largest regional organisation.
Previously, he was head of K+N north west Europe, based in London, where he was responsible for the business activities in Denmark, Finland, Ireland, Norway, Sweden and the UK from 2011 to 2013. Before that, Ruud led the K+N organisation in Norway.
Joerg Wolle, chairman of the K+N board of directors, said: ”We are very pleased that, in a very short time, we were able to appoint an experienced executive from our own ranks to the management board.
“Based on his proven logistics expertise, in his new role as head of global airfreight, Yngve Ruud will set the course to reach our ambitious goals, thus continuing our success story in airfreight.”
“With an integrated solutions approach and strong execution, he has successfully expanded the customer base and improved results in all business units in the challenging market environment of Western Europe, ” said K+N chief executive Detlef Trefzger.
K+N will have wanted to quickly announce a new head of airfreight after Scharwath’s high profile move to rival DHL to head up its forwarding business was announced.
Scharwath will take up his position at DHL at some point in the next 12 months, with Frank Appel, chief executie of Deutsche Post DHL Group retaining responsibility for the division in the meantime.
DHL was last year the world’s busiest airfreight forwarder, beating K+N into second place.
However, K+N did close the gap on its German rival in 2015, as its airfreight volumes increased by 4.7% year on year to 1.2m tonnes while DHL registered a decline of 7.2% to 2.1m tonnes.