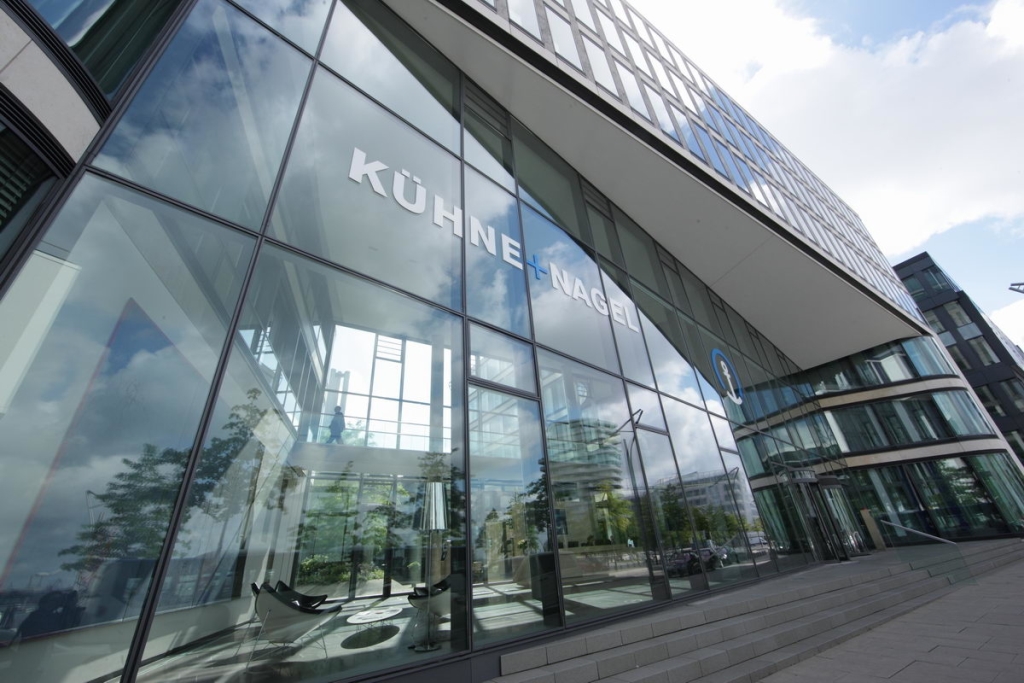 Switzerland-headquartered supply chain services provider Kuehne + Nagel (K+N) is to establish a single integrated region of Europe within its business on January 1 next year.
The new Europe region business will have its head office in Hamburg, and within its remit will be consolidated K+N’s management for all European countries.
The forwarder currently operates with a central and eastern Europe region and a western Europe region.
Hansjörg Rodi, currently managing director for Germany and responsible for the whole of K+N’s Central and Eastern European region, will head the new Europe division.
Responsibility for K+N’s German operation will be handed to Holger Ketz, currently head of airfreight for the company’s Central and Eastern European region. Management for Germany will be located in Bremen from January 1.
Detlef Trefzger, Kuehne + Nagel International AG chief executive, commented: “The formation of a European region is an important step in the development of the whole Kuehne + Nagel Group, enabling us to manage our business even more efficiently and customer-oriented.
“Furthermore, we are pleased that Kuehne + Nagel Germany will have its future head office in Bremen, where Kuehne + Nagel was founded in 1890.”
K+N’s airfreight business has been doing well this year. Last month (July), it confirmed that it had enjoyed an above market increase in airfreight volumes in the second quarter of the year, while overall group profits also rose.
The freight forwarder saw its airfreight volumes increase by 15.7% year on year during the April-June period to 441,000 tonnes, which compared favourably with average market growth of around 4%.
More generally, Trefzger observed of the company’s second-quarter results: “Kuehne + Nagel remains en route for success in the first half of 2018. We achieved strong volume growth across all business units.”
K+N has changed its regional set up in Europe a few times in recent years. Up until March 2013 the company was operating with four different regional units, before switching to two units from that date onwards.
Then, in 2016, the central Europe business switched from being part of western Europe to become part of eastern Europe.