Kerry reports on successful first half to 2018 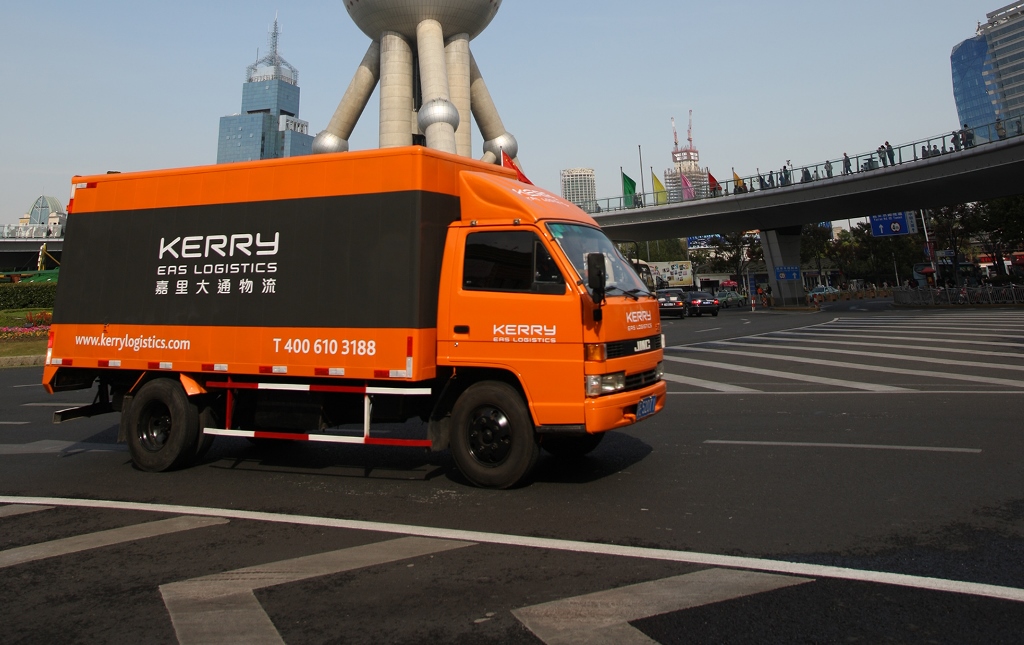 Kerry Logistics has announced its interim results for the first half of 2018, the six months up to the end of June.
The Hong Kong-based logistics specialist’s turnover rose by 27% year on year to reach HK$17,461m, while core net profit increased by 22% to reach HK$700m.
Its International Freight Forwarding (IFF) business made a profit of HK$235, up by 6% on the same period of 2017, while Kerry’s Integrated Logistics (IL) business recorded a profit of HK$1,107m, up by 25% on the first six months of 2017.
William Ma, group managing director, declared: “Although the world economy experienced growth in [the first half of] 2018, global demand has been flat.
“Nevertheless, the China-US trade dispute has caused manufacturing capacities to shift from mainland China to other Asian countries, bringing about an increase in shipping volume and production activities in Asia.
“Southeast Asia, in particular, has enjoyed the fastest growth in the region. Leveraging the strongest network in Asia and our diversified business portfolio, the group achieved double-digit growth in turnover, core operating profit and core net profit in [the first half of] 2018.”
Forwarding
Kerry’s IFF freight forwarding business remained fairly stable, supported by stable trade activity, the company confirmed.
The IFF division achieved some growth in volumes in the first half of this year, particularly in the North American and Indian sub-continent regions.
However, both the division’s profit and profit margin contracted as a result of declining performance in mainland China.
In a move that Kerry said was consistent with its long-term strategy to expand its freight forwarding coverage worldwide, the group acquired the Johannesburg-based Shipping and Airfreight Services  (SAS) company in May this year, in order to expand its service offering in South Africa.
Kerry also formed a new subsidiary, Kerry Freight Pakistan, to extend its foothold in Pakistan and “leverage its first mover advantage along the China-Pakistan Economic Corridor”.
Forecast
Looking ahead, George Yeo, chairman of Kerry Logistics, said: “The ongoing trade spat between mainland China and the US is reshaping trade routes and global supply chains.
“While the trade volume between the two economies is expected to reduce in the near future, certain markets in Asia are likely to benefit conversely from the increased intra-Asia trade as customers look for alternative supply sources beyond mainland China and the US.
“Moreover, Asia has been experiencing the fastest trade volume growth for both imports and exports driven by rising domestic consumption and increased investment.”
As a result, he forecast: “We expect our Asian business to continue to grow and contribute to a major part of the group’s profit in three to five years’ time.
“Leveraging our expanding global network and solid coverage particularly in South and Southeast Asia, we are optimistic to maintain growth in the remainder of the year through exploiting new business opportunities and promising prospects in Asia and new markets along the Belt and Road trade paths.”
Looking back
In March, Kerry announced its financial results for last year. These saw the company’s revenues improve compared to 2016 on the back of demand growth in Asia.
In 2017 it enjoyed a 28% year-on-year increase in revenues, reaching HK$30.8bn, while its net profit rose by 7% to HK$1.2bn.
Its freight forwarding business saw profits for 2017 increase by 14% year on year to HK$511m on the back of a 41% surge in turnover.
Read more freight forwarder news
Click here for a free digital subscription