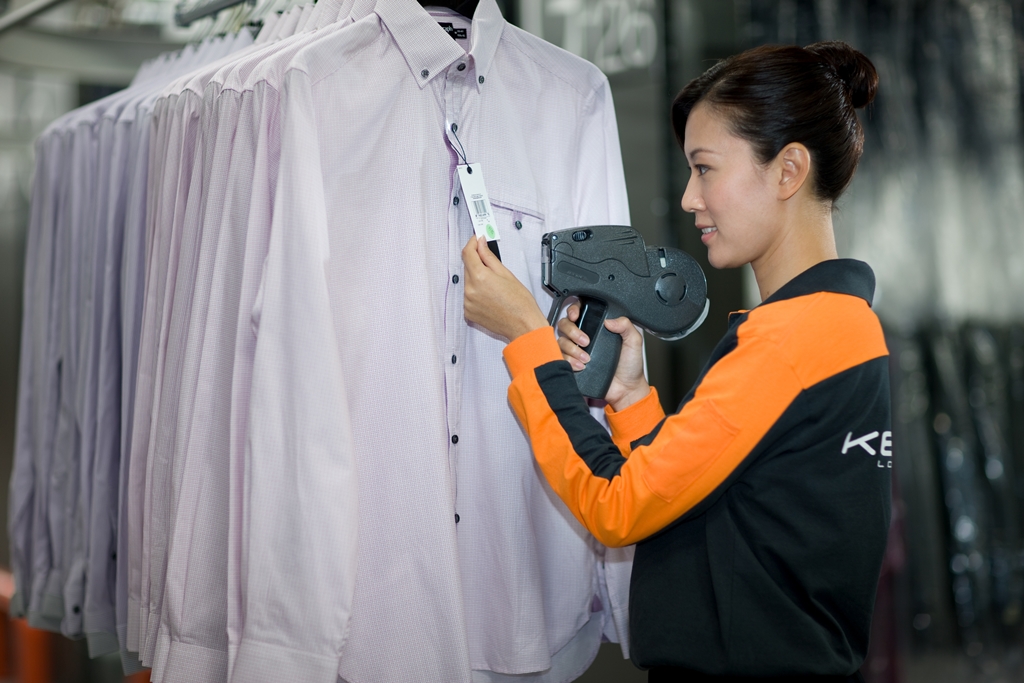 Kerry Logistics increased its profits and revenues last year and has also revealed plans to offload a stake in a Hong Kong cargo terminal subsidiary, to invest in the CIS states and to grow its e-commerce business.
In a stock exchange filing, the Hong Kong-headquartered logistics firm revealed that subsidiary Torres Investments will offload a 15% stake in Hong Kong cargo terminal Asia Airfreight Terminal Company (AAT) to Holistic Capital Investments for HK$375m ($48.3m).
Other AAT shareholders are also selling shares in the business to Holistic, a move which will give the investor a total stake in the company of 35%, bringing the combined value of the deal to $875m.
Kerry said it had decided to sell the stake as it sought to streamline its business and increase its overall performance.
Cash raised will be used “to restructure its strategic business position and focus in pursuing development opportunities on its core businesses and/or other potential acquisitions in the future”.
The transaction shall be completed upon satisfaction of certain conditions precedent under the definitive agreement.
Meanwhile, Kerry also revealed its 2016 full-year results and plans for future acquisitions covering the Commonwealth of Independent States (CIS) states to capitalise on China’s One Belt, One Road policy.
Kerry said an acquisition is underway to establish the Group’s presence in the CIS countries, although the name of the company was not revealed.
The group entered into definitive agreements in 2016 to acquire a controlling stake of a freight forwarding group based in the region.
The target group, with its headquarters in Dubai, is engaged in rail, road and airfreight businesses in nine CIS countries.
The acquisition, scheduled for completion by May 2017, will open the door to potential markets with growth prospects.
George Yeo, chairman of Kerry Logistics, said: “Aligning ourselves with China’s game-changing One Belt, One Road Initiative, we are systematically expanding our network by sea, air, road and rail.
“The acquisition of the freight forwarding group in CIS countries will significantly expand our coverage in central Asia.
“The opening of new road and rail freight routes from China to Europe and Pakistan will enable us to offer different options to our customers.
“Step by step, we are becoming the premier logistics service provider in Asia. Whatever changes may result from policy changes in the US and other countries, Kerry Logistics stands ready to help our customers adjust to them quickly and optimally. ”
Looking ahead, the company expects e-commerce to be a key driver for growth.
“Demand momentum driven by cross-border e-commerce is particularly strong between Greater China and ASEAN,” the company said.
“Leveraging [our] strong regional network and capabilities, Kerry Logistics is well positioned to capture the growth opportunities arising from the increasing e-commerce trade and volumes.”
Moving onto the firm’s results, Kerry saw turnover increase 14% year on year to HK$24bn, operating profit was up 3.9% to HK$2.7bn and profit attributable to shareholders increased 4% to HK$1.9bn.
William Ma, group managing director of Kerry Logistics, said: “Kerry Logistics has managed to weather market headwinds in 2016 and minimised the adverse macro-economic impact on its business with quick response to market changes.
“Despite the tough operating environment, the Group managed to achieve a 14% growth in turnover, while core net profit grew by 4% in 2016.
“The sustainable increase in earnings was attributable to strong growth of our international freight forwarding (IFF) business, solid growth in South and Southeast Asia, as well as synergies generated from recent acquisitions.”
The IFF division achieved a 24% increase in segment profit during the year, mainly propelled by contributions from APEX in the US and robust growth in Asia. Overall, the growth of the IFF division outpaced that of the integrated logistics (IL) division in 2016.
In the US, business integration following the acquisition of a majority stake in maritime firm APEX in June 2016 progressed as planned.
The IFF business in Asia registered robust growth, which was mainly from south and Southeast Asia, in particular in India, Singapore and the Philippines, through expanded coverage, enhanced capabilities and increased volumes.
Kerry has been growing rapidly over the last few years through a series of acquisitions and organic growth.
The logistics giant has this year already snapped up German forwarder Multi Logistics. Last year, the company purchased the freight forwarding businesses of Bofill & Arnan, a Spanish logistics and freight forwarding company with a focus on the China, Taiwan, and India trade lanes and also upped raised its stake in Indian forwarder Indev Logistics.