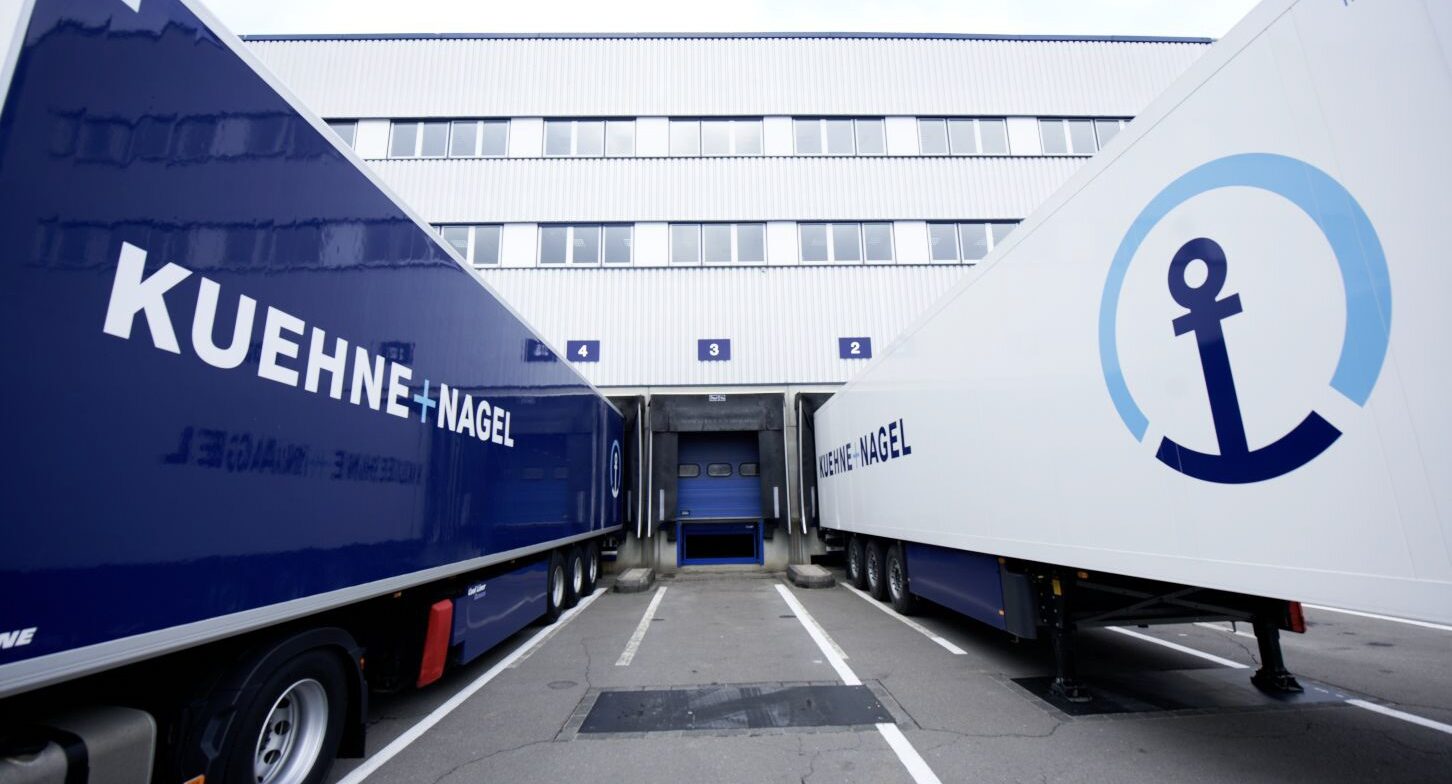 The controlling shareholder of Kuehne+Nagel expects the company to cut up to 25% of its workers as a result of the coronavirus’ impact on supply chains.

Reuters reports that Klaus-Michael Kuehne said in an interview with Die Welt that warehouse workers will be the most affected, while in terms of location there will be more jobs lost in the US because it does not have the short-time working systems that many European countries have in place.

He reasoned that the trend of globalisation is slowing with regionalisation on the rise. The company currently employs around 82,000 people.

He said that 2020 financial results will definitely be worse than a year ago and that economic production will be lower for years to come.

Kuehne’s statements appear to contradict those made by bosses during first-quarter results announcements when they stated there were no plans to make job cuts as they wanted to be ready for any re-bound.

They pointed out that using furlough schemes to keep workers in place would cost less than cutting staff and then re-hiring should there be a rebound.

But they also stated that if that the outbreak has a long-term impact on the industry, as Kuehne believes will be the case, then cost cutting would “still be on the table”.

K+N chief financial officer Markus Blanka-Graff explained at the time: “We keep everybody, whatever everybody means in the context, and they go over short-term labour or anything like that where governments help the situation.

“When you believe that the recovery is going to be within the three to six month timeframe, you would actually be worse off in doing the layoffs and rehiring.

“When you believe that the situation is going to be much more longer and extended then, obviously, you’re right, but this option is still on the table.

“If the situation improves after three months then through the government support, we have the same cost effect, which means the cost reductions are there.”