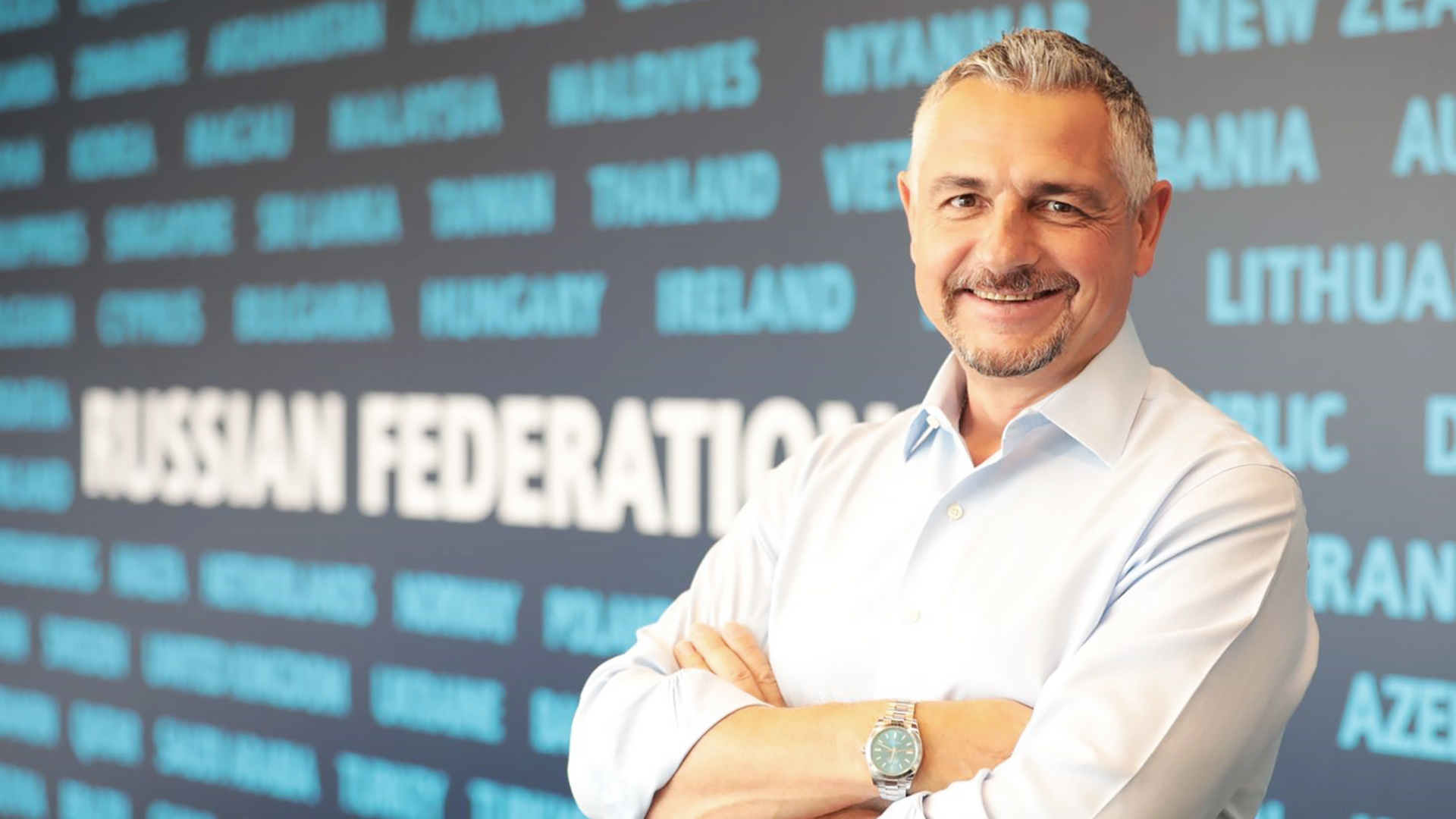 Kuehne+Nagel’s (K+N) former Russian business will be run under the name Noytech Supply Chain Solutions after being acquired as part of a management buyout.

The company operates warehouses with a total area of ​​89,000 sq m and employs more than 1,000 former K+N employees.

Neither KN nor Neumann provided information on the purchase price.

According to KN Group spokesman Dominique Nadelhofer, the share of sales from the Russian business sold was less than 2% of total revenues.

Measured against the K+N annual net revenue for 2021, this was less than around €655m last year.

KN signed an agreement on June 3 that provided for the transfer of business after the Swiss forwarding group temporarily withdrew from the Russian market at the beginning of March.

There are no other shareholders besides Neumann “at the moment”, the manager told DVZ. At the beginning of June, Neumann informed the DVZ that talks were being held with potential strategic partners.

Neumann told DVZ that, despite the sanctions, “there are still opportunities in European traffic that we will use”. In response to a recent query from DVZ, Neumann has now confirmed that Noytech is also active in European traffic.