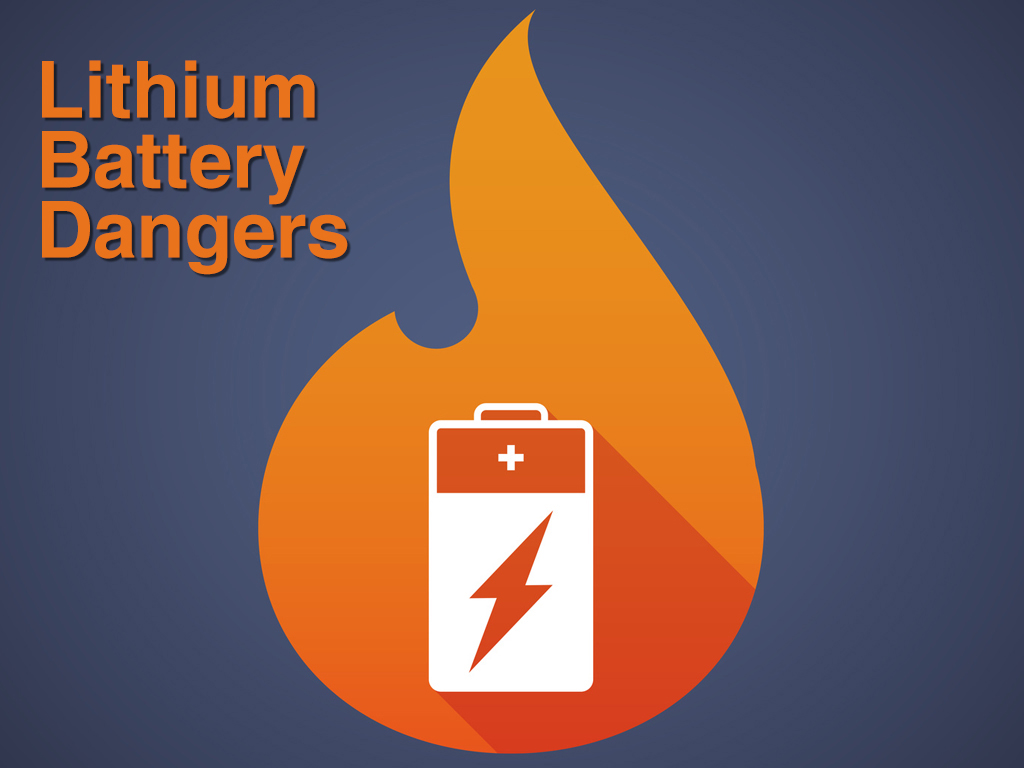 Kuehne+Nagel (K+N) is expecting the new lithium-battery regulations to add cost to air cargo supply chains, while it also provided its thoughts on the potential impact of Amazon starting its own logistics operations.
Speaking shortly after announcing its results for 2015, the Switzerland-based forwarder gave its thoughts on new regulations banning the transport of lithium-ion batteries as cargo on passenger aircraft.
K+N chief executive Detlef Trefzger said: “More regulations make supply chains more complex and costly.
“We in principal support an ease up of supply chain [regulations] and the ease up of trade [regulations]. Regulatory driven additional costs or complexity is neutral for our business because it is a clear argumentation towards our customers. We can’t avoid [regulations]. We can’t save or drive productivity on that.”
Trefzger was also asked whether he thought Amazon’s moves to provide transport services could prove to be a threat to the freight forwarding market.
While he couldn’t comment on a customer directly, he pointed out that other companies and industries had created their own logistics operations in the past.
He said: “I don’t know if you remember the Japanese trading houses and their logistics arms in the 80s, I know it’s a long time ago, but we were all afraid of them having logistics arms up and running and doing business in parallel with forwarders.”
“The same was true with Korean conglomerates in the 90s and if you look at car manufacturers in France and Germany, or the contract manufacturers in China, they all have their logistics arms.
“So from that point of view, as long as customers in the e-commerce industry are successful and our solutions are state-of-the-art, compelling and market leading we welcome every professional participant in the market.”
Another hot topic in freight forwarding at the moment is consolidation amongst the larger players.
K+N said was in the position to participate in merger and acquisition activity but only if these moves would “enlarge and deepen” its solutions offering.
Trefzger also provided his thoughts on the slowdown of economic growth in China and how this could impact the company.
He said K+N remained positive about China’s growth and felt the country was going through a transition period as it moved from being a low-cost manufacturing base to a high-end production centre.
This transition was causing changes in demand patterns, but there was still growth in the country.
He said: “Domestic consumption is increasing – the middle class is consuming heavily – and if you look into e-commerce, China is the hottest e-commerce market globally.
“So from that point of view, China is a strong market and what other market can show a sustainable GDP growth of 6%?
“The market pattern has changed, the market structure, the trade lanes have changed. The growth in intra-Asia is driven partly by China, so the importance of China in the global economy will increase and also our footprint in China will grow as well.”