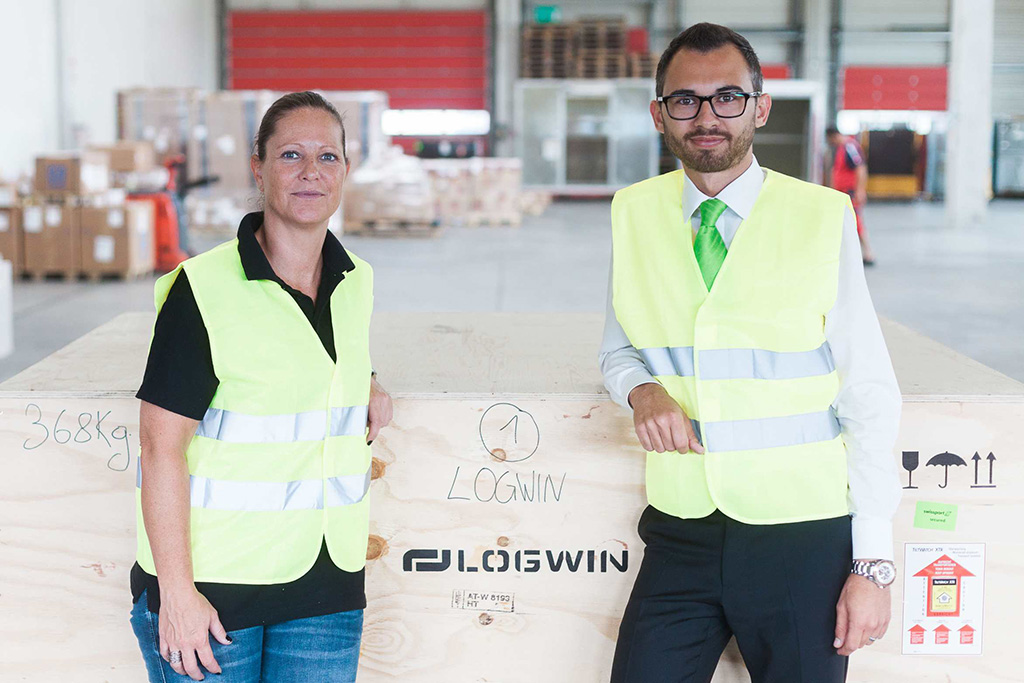 An elephant never forgets, nor does it flap a deaf ear.
Germany-based logistics services provider Logwin has transported a supersize format loudspeaker by truck and aircraft to Addo Elephant National Park in South Africa.
The equipment will allow the University of Vienna to study how elephants can communicate over great distances using acoustic signals that are inaudible to the human ear.
From August onwards the loudspeaker will be based in the park, where it will send out low-frequency sounds of other elephants in order to observe the reactions of members of the species.
The logistics service provider worked together with Vienna PhD student Anton Baotic to develop a transport plan. The loudspeaker was taken as airfreight from Vienna to Port Elizabeth, from where the journey continues by truck to the national park.
However, the loudspeaker had to make an intermediate stop for protective purposes before it went on board the aircraft.
The subwoofer weighs 200 kg and its longest side measures 1.73 metres. "What is special about the loudspeaker is not its size or its weight – it is also highly sensitive," says sales manager Manuel Gramann, responsible for the project at Logwin.
"It mustn’t be turned on its head or exposed to excessive vibration."
Logwin first took the loudspeaker from the university to a packaging company, where it was inserted into a special custom-fit wooden case.
A protection device was fitted to the exterior to allow subsequent checks to be made on whether the consignment had been handled as per instructions. Everything would be OK provided the indicator field did not turn red.
Besides the loudspeaker, Logwin also transported extra technical equipment such as amplifier and cabling, which added around 70 kgs to the total weight.
As equipment for scientific purposes, the loudspeaker was exempt from customs inspections – Logwin had already completed the appropriate formalities prior to departure.