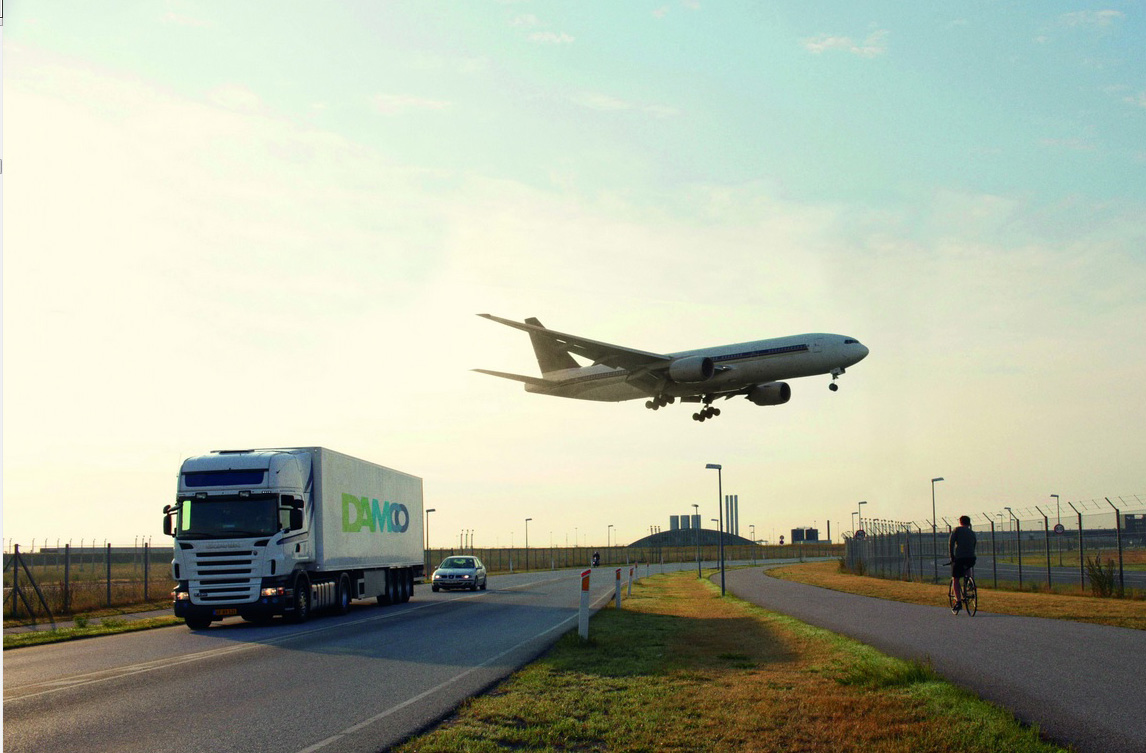 Damco, the global logistics arm of Danish shipping group AP Moller Maersk, more than doubled its annual losses to $293m for the full year 2014.
The ocean giant parent said that Damco’s losses were due to “significant” impairment hits  in 2014 and “reduced profitability” in its ocean and airfreight segments.
Netherlands- headquartered Damco, which recorded an $111m loss in 2013, saw air freight volumes nosedive by 16 per cent in 2014 over prior year. Ocean freight also fell, by six per cent.
Margins in both airfreight and ocean were "under pressure and declined through 2014".
Restructuring at Damco will see the subsidiary back to “profitable growth” in 2015, said AP Moller Maersk.
Did you find this article of interest, if so why not register for a FREE digital subscription to Air Cargo News? – Find out more