Management change and a new facility for U-Freight 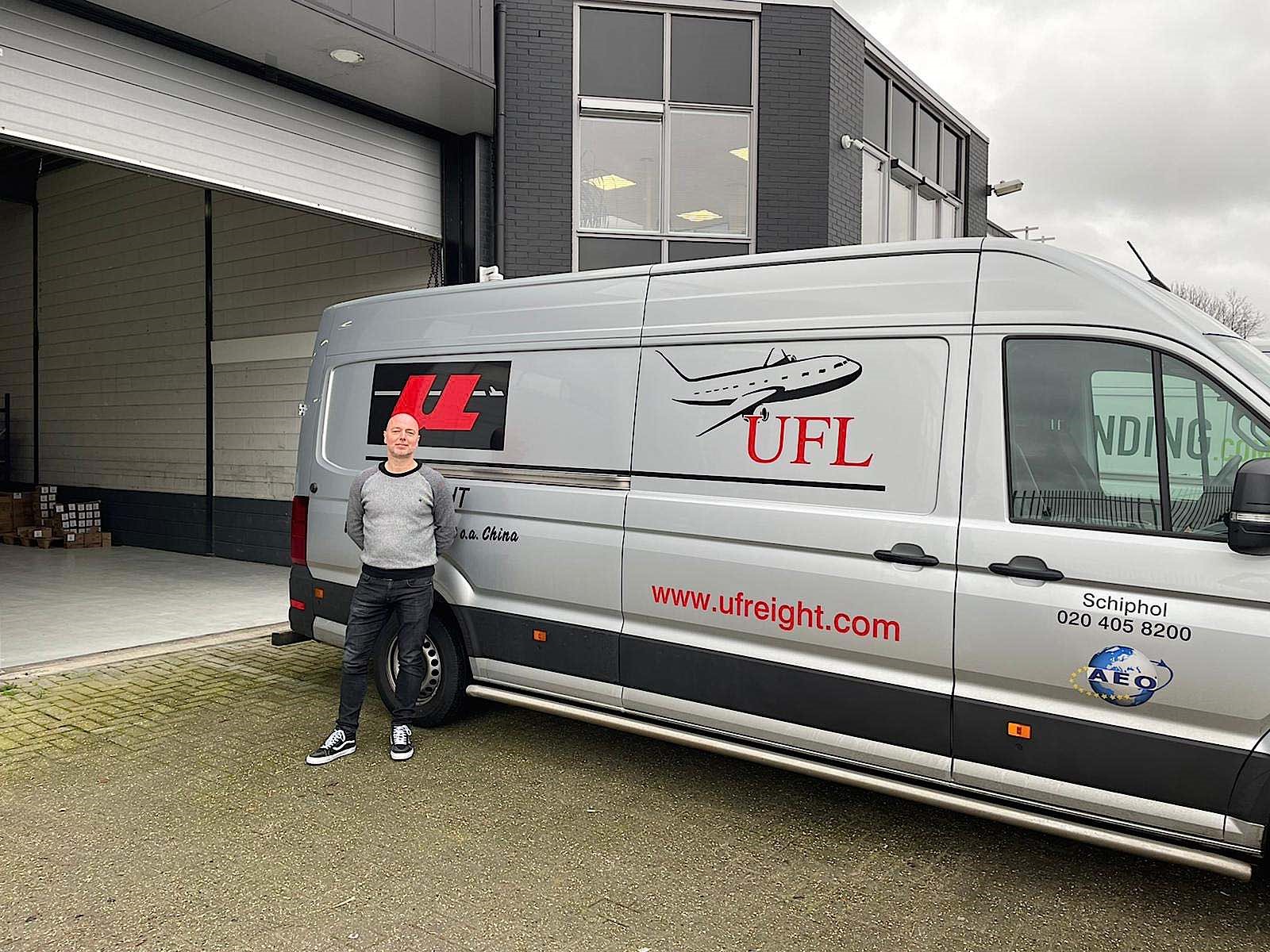 U-Freight has promoted Robert Rens from operations manager to operations director for the Netherlands, and it has also opened a new facility.

The new role will see Rens take responsibility for work undertaken by current managing director in the Netherlands, Cas Scheij, who has reached official retirement age but will remain in post on a part-time basis.

Rens, 44, has been with U-Freight Holland for almost 25 years and started with the company in an administration role and rose through the ranks, eventually becoming export supervisor before being promoted to operations manager.

The company has also opened a new e-commerce fulfillment centre, which adds 684 sq m of space, plus 124 sq m of offices.

The company said the new centre will enable it to expand added-value activities such as pick and pack for e-commerce, including shoes imported from the Far East.

Rens explained: “E-commerce from the Far East and South East Asia is booming, so we need the extra space.”

Scheij said: “Robert is an excellent choice. There really is no one who knows U-Freight Holland’s role in our customers’ supply chains as well as he does and I am sure he will be an excellent asset for the management team here in Schiphol.

“Robert’s promotion comes at an exciting time for U-Freight in the Netherlands. We have opened a new warehouse for the company’s growing e-commerce logistics operations, in addition to our existing on-airport facility.”