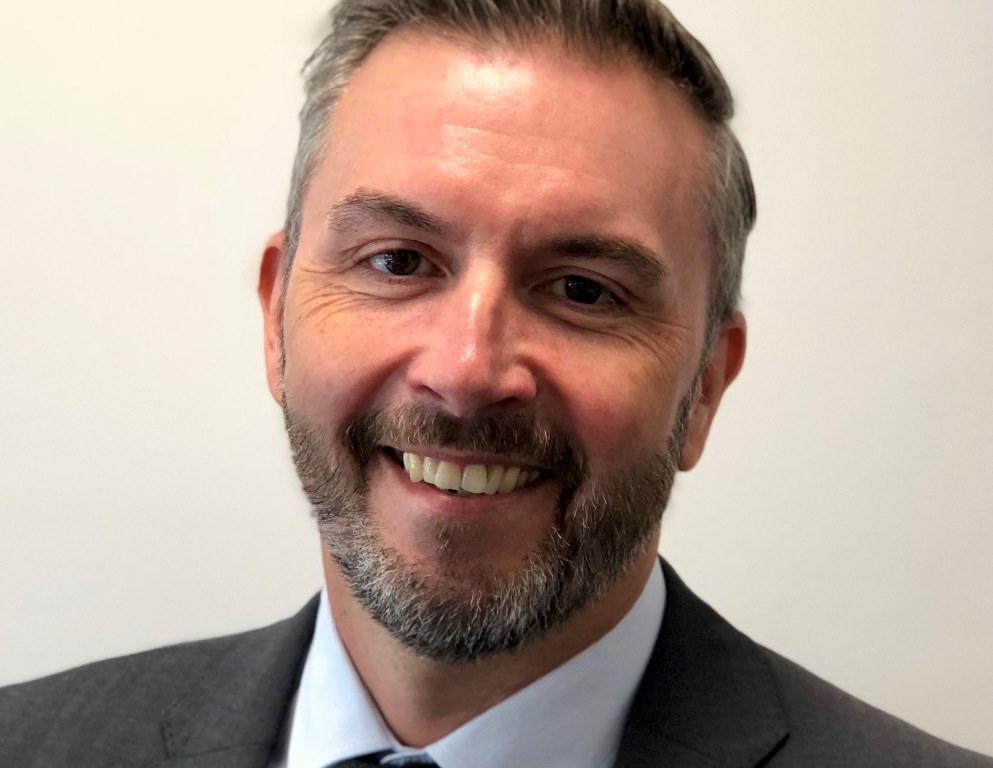 Germany-headquartered logistics giant Dachser has announced that Mark Rollinson will take over as managing director of Dachser UK at the end of September.
After more than 17 years in the position of MD for Dachser UK, Nick Lowe is taking early retirement from the company, and he will be succeeded by Rollinson, who has held senior director positions at both Schenker and Allport Cargo Services.
Dachser has confirmed that Rollinson began a three-month induction period in preparation for his promotion at the beginning of July.
Rollinson has said that, with regard to his future as the head of Dachser’s UK business, he sees “enormous potential for further growth and the introduction and implementation of an ever wider range of logistics services in the future”.
Lowe has been heavily involved in the development of Dachser’s UK operation since 2001.
He commented: “Dachser’s culture and values, the strength and quality of our network and a loyal and hard-working team here in the UK have all combined to drive our success.”
“Despite some challenging external economic conditions from time to time, we have continually increased our market share and delivered some great solutions for our customers,” he added.
On the subject of Brexit, Rollison has confirmed that there is certainly the possibility that there will be “short-term supply chain disruption depending on what evolves over the next few months”, but that it also offers “new horizons and opportunities that a company such as Dachser is well-positioned to embrace”.
And he says of his and Dachser’s outlook for the future: “Irrespective of the prevailing trade, economic and political contexts we may be faced with, we will continue to support and add value to our customers’ supply chains.
“At the same time, we will maintain the high levels of service reliability and quality that our customers have come to expect.”
Dachser achieved record revenues in 2017, crossing the €6bn threshold for the first time.
The global logistics services provider increased its consolidated gross revenue by 7.2% to €6.12bn. Dachser also set other company records by handling a total of 81.7m shipments (+2.1%).