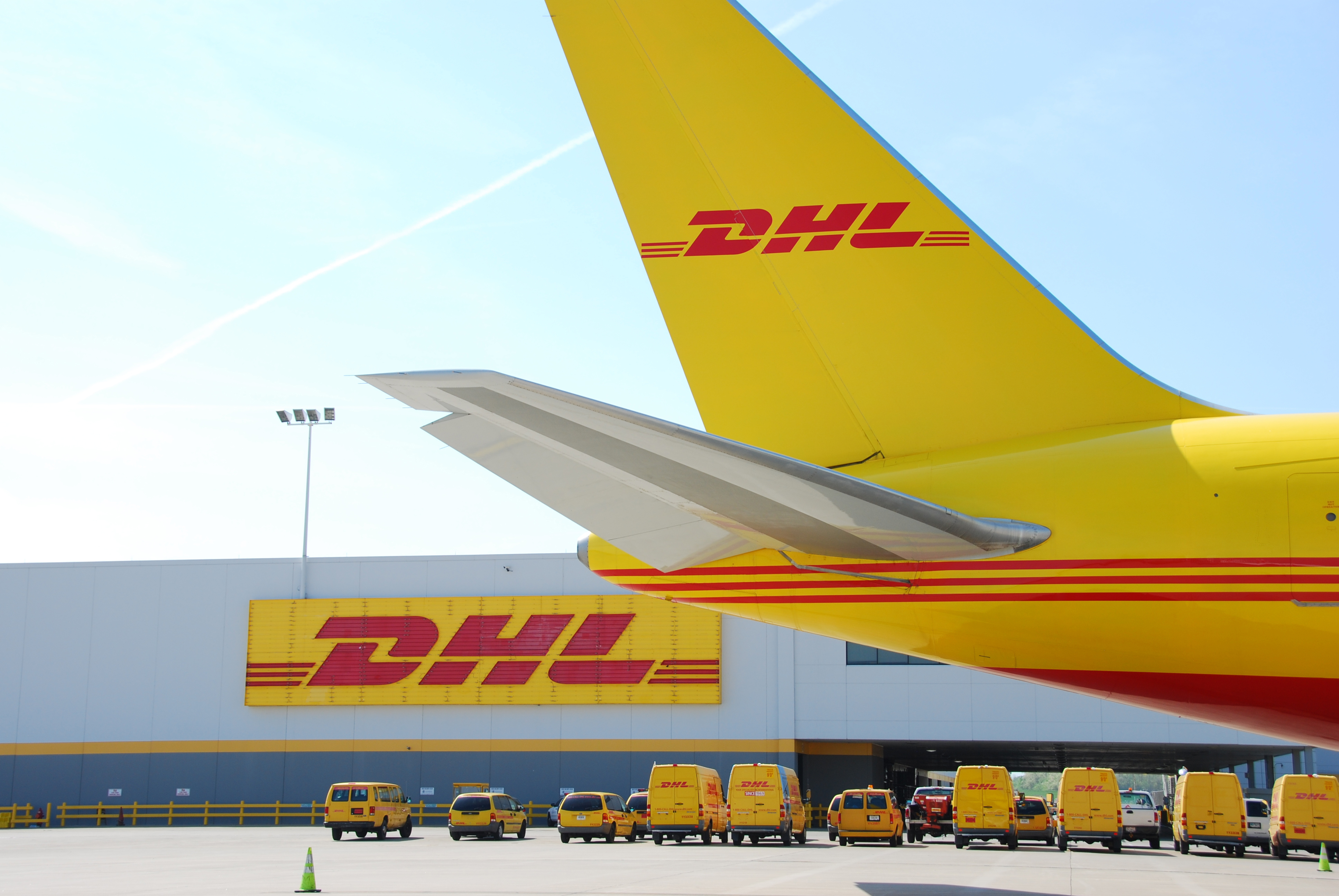 DHL Global Forwarding may be sold or spun off by German parent group Deutsche Post, with Japan Post Holdings a possible buyer, claims news agency Reuters, citing "two people familiar with the matter".
Deutsche Post and Japan Post, which owns top-20 forwarder Toll Global Forwarding, both declined to comment.
According to Reuters, Deutsche Post is assessing whether to spin off its "ailing" freight forwarding operation or make an outright sale, allowing it to focus on its mail and DHL express freight business.
DHL Global Forwarding was last year forced to write off €345m for a failed IT project.
Said Reuters: "Deutsche Post may seek a partnership, create a joint venture or sell either part or the complete operation, the sources said, adding that no decisions have yet been made."
"The unit has had massive margin problems of late, among others, due to IT troubles, so it’s natural that Deutsche Post is mulling ways to turn it around", one of the sources said.
It added: "One option being looked at is a potential sale to Japan Post , which has ambitions to expand abroad and last year bought Australian freight firm Toll Holdings, one of the sources said."
Air Cargo News was aware of this market speculation and earlier this week secured a no comment from both Deutsche Post and Toll.
If the Japanese company were to acquire DHL Global Forwarding and combine it with Toll Global Forwarding it would create the world’s second largest freight forwarding company in revenue terms (see table below).
Combined with Toll and using figures from Armstrong & Associates as a guide (the consultant includes DHL Supply Chain revenues in its figures but these takings have been stripped out for comparison purposes in the table below) the two companies would have recorded takings of just over $22bn in 2014.
In airfreight volume terms, the two companies would cater for 2.4m tonnes of airfreight per year, around double that of second placed K+N on 1.2m tonnes.
At the half-way point of last year, DHL Global Forwarding had seen earnings before interest and tax (EBIT) decline by 62% year on year to €57m.
Then in the third quarter of the year DHL Global Forwarding was forced to write off €345m after deciding to abandon the implementation of its troubled freight forwarding IT platform.
Airfreight volumes were also in decline last year as it turned away volumes to protect margins.
In 2014, DHL Global Forwarding was the world’s fourth largest player in terms of revenues, if it were combined with Toll, the deal will push it just behind Kuehne+Nagel (K+N) in second place.
During 2014, the forwarder recorded revenues of €14.9bn ($16.2bn), compared with K+N’s $23.3bn.
Japan Post acquired Toll last year with analysts suggesting it was hoping to stave off sluggishness in the Japanese domestic market and weakening demand for traditional mail and parcel delivery services. 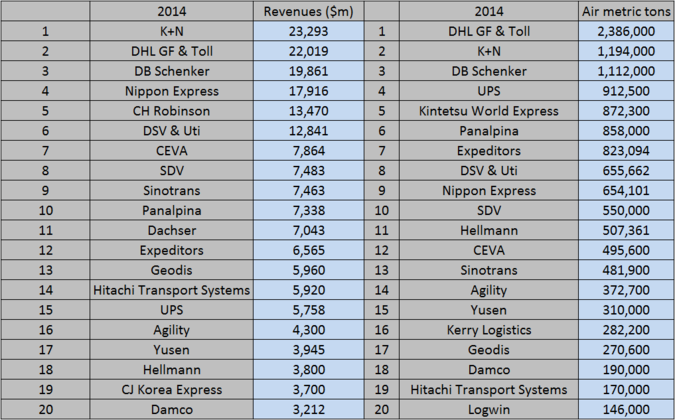