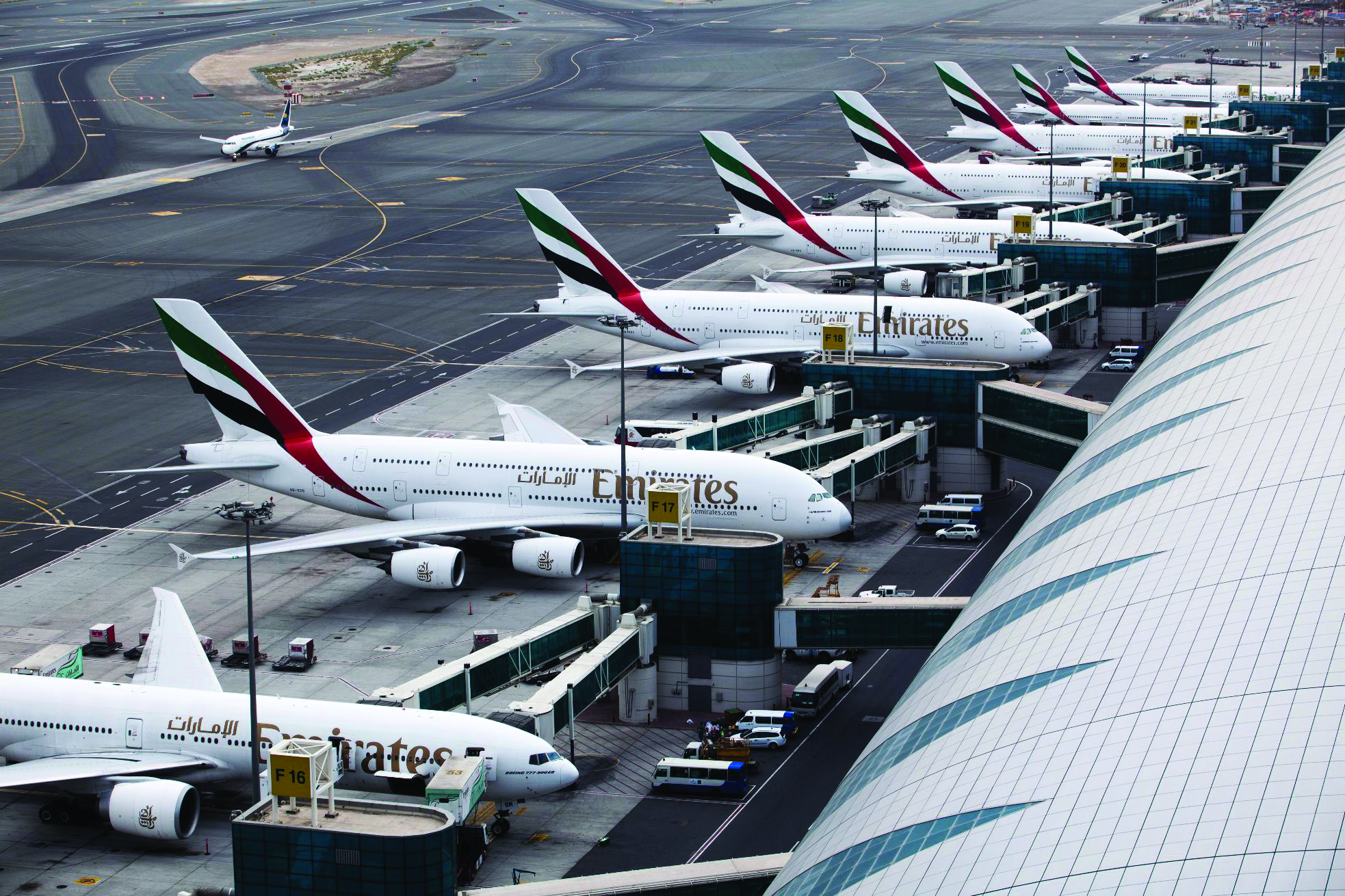 THE Middle East region continues to offer extremely lucrative opportunities for those companies able to take advantage of its emergence as a global logistics hub, stresses Essa Al-Saleh, chief executive of Kuwait-based Agility Global Integrated Logistics.
In an address to an emerging markets logistics conference in Dubai, Al-Saleh highlights the outstanding performance of the Middle East in the 2014 Agility Emerging Markets Logistics Index.
“The region outperformed all others in favourability for business and trade in general,” he points out.
“Qatar, the UAE, Oman, Jordan, Saudi Arabia and Kuwait ranked highest out of 45 emerging markets countries in the key category of market compatibility,” he adds.
Against a background of a sluggish global economy, the Middle East continues to shine brightly.
The UAE in particular remains an attractive location for logistics investments based on its ease of doing business there, while Saudi Arabia’s strong economic and population growth has turned it into a market ripe for investment.
“Saudi Arabia continues to spend on infrastructure. It has been a star performer among emerging markets globally, taking third spot in the 2014 Index,” Al-Saleh advises.
Dubai has become a regional hub for business expanding into Africa, he also notes.
The UAE topped all other countries in the index as having the best domestic and international transport infrastructure and best connections between the two.
New data presented at the conference by Transport Intelligence (Ti) supported the healthy picture painted by Al-Saleh by estimating that the contract logistics sector in the Middle East will grow by 33 per cent by 2017 – an average of 7.5 per cent a year – to €3.15 billion from €2.36 billion in 2013.
Ti predicts that growth in freight forwarding in the Middle East will be even stronger – 7.8 per cent annually until 2017.
Meanwhile, the Middle East has emerged as a slick global logistics hub, as countries, mainly on the Arabian Gulf, have invested heavily in modern warehouses and transportation infrastructure, developed free zones, adopted open-skies policies, simplified Customs procedures and strengthened anti-corruption measures.
It is why the Middle East is now filling a gap for Africa, Central Asia, India and Pakistan, which have fast-growing consumer markets and local production – but poor transport infrastructure, storage facilities and associated services.
“Gulf countries are able to act as gateways for goods coming from Asia, Europe or North America or as distribution points for goods moving within markets in the Middle East,” the index points out.