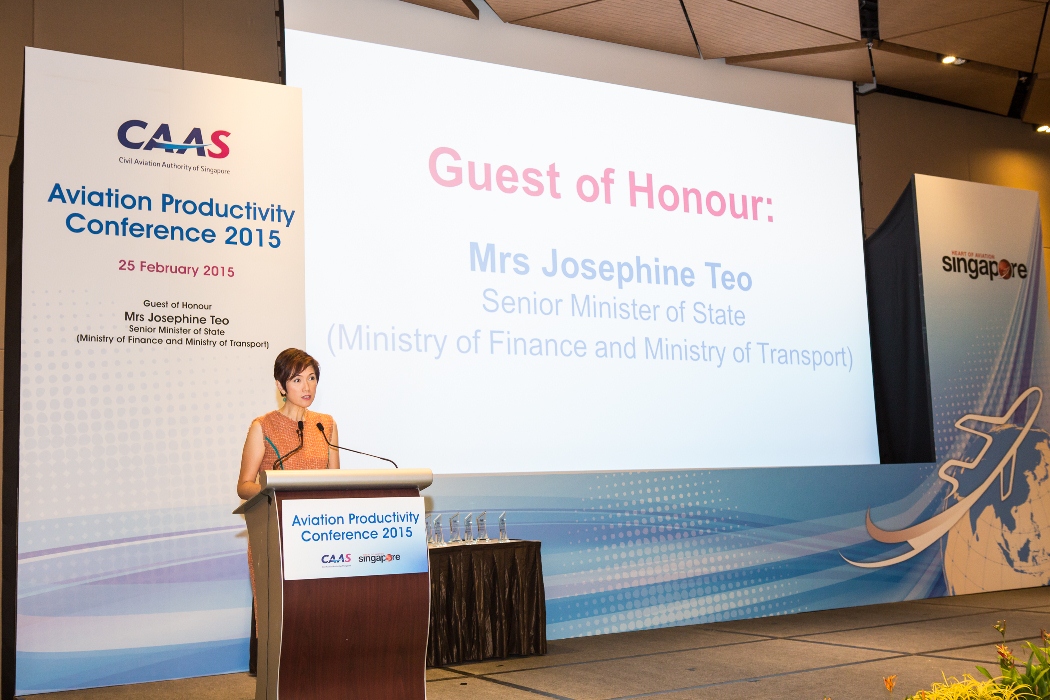 Initiatives by Singapore ground handler SATS to streamline cargo pallet handling, and a warehouse reorganisation to reduce processing time were among projects singled out for praise by Singapore’s transport minister Josephine Teo.
There was also ministerial praise for a cargo track and trace scheme by forwarder DB Schenker.
The Aviation Productivity Conference, organised by the Civil Aviation Authority of Singapore (CAAS), highlighted 16 projects that had significantly boosted productivity.
SATS mapped the flow of pallets between import and export teams at different terminals.
Previously, the import team passed empty pallets to the export team unsorted between different airlines, but it was difficult to sort them at the export terminal because of the lack of space. Instead, as the import terminal had more space, sorting was done here instead.
SATS also reconfigured its import warehouse to cut processing time by relocating the delivery point and freeing up existing cargo breakdown areas, modifying forklift trucks and increasing the number of work stations to achieve a 63 per cent reduction in the man hours needed to break down pallets and containers.
DB Schenker zoned its warehouse into different areas according to the freight’s destination, marked by a barcoded sign read by long-distance hand scanners to record the movement of shipments around the warehouse.
The time needed to find and pick cargo was cut by 30 per cent, while the number of queries related to cargo movement was slashed by half.
Did you find this article of interest, if so why not register for a FREE digital subscription to Air Cargo News? – Find out more