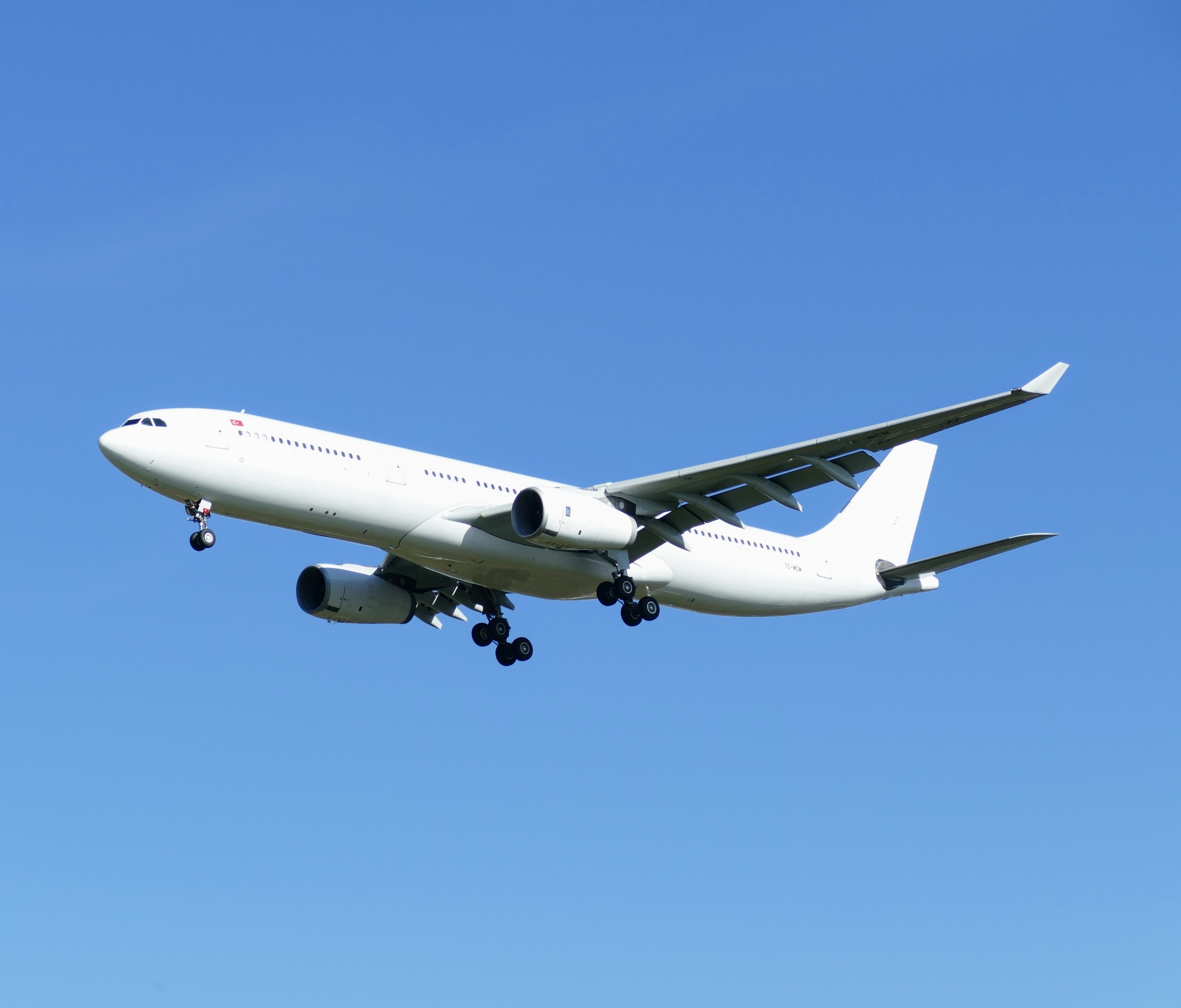 The first A330 passenger aircraft was inducted for conversion today, while work on the second aircraft will commence in 2022. Conversion work will be carried out at EFW’s facility in Dresden, Germany.

With these two A330-300P2F conversion freighters, MNG Airlines will add further capacity to its network, complementing its current Airbus aircraft fleet of four converted A300-600RF and one factory-produced A330-200F.

“We are excited to welcome MNG Airlines as a new A330P2F programme customer,” said Andreas Sperl, chief executive of EFW, adding: “We look forward to a good working relationship with MNG Airlines and to supporting them strongly to meet the growing international and regional air freight demand.”

“Together with our A330-200F factory-produced freighter, the A330-300P2F will grow our fleet of efficient medium-sized freighters to create better economics for MNG Airlines’ customers.”

MNG Airlines started its activities in 1996, serving customers in Europe, Middle East and Africa. Depending on customers’ needs, MNG Airlines is able to carry both express and general cargo.